Protests Against Humane Society of the United States Continue - HumaneWatch 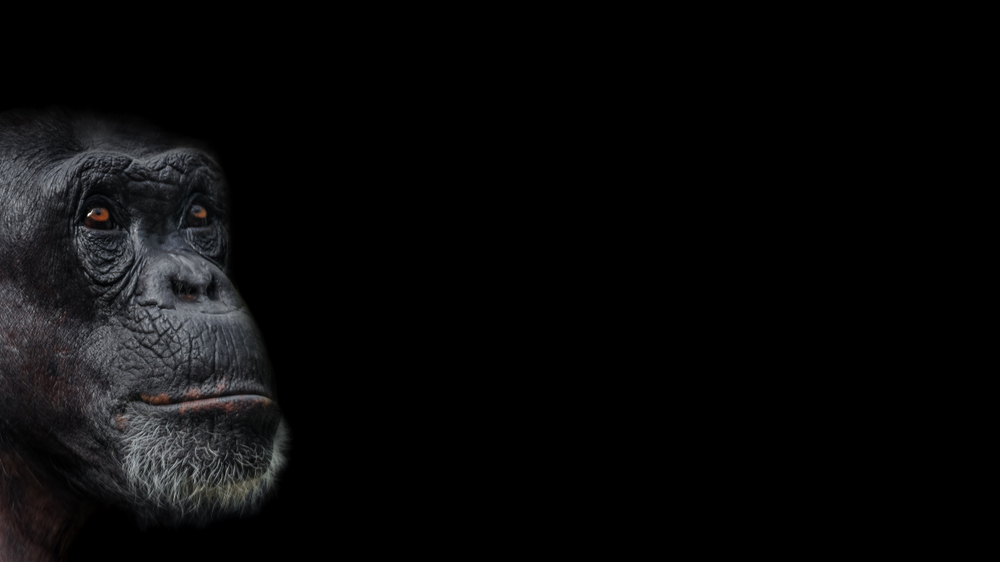 Last weekend, the Humane Society of the United States had its annual fundraising gala. Normally held at the glitzy Cipriani on 42nd St. in New York City, this year the organizers were surely happy the event was moved online. Why? Because of escalating protests over allegations of animal mistreatment.

Several dozen animal rights activists recently descended on the Manhattan home of HSUS board member Sharon Lee Patrick. This follows protests in Los Angeles at the home of another HSUS board member, Steven White. Activists have also targeted corporate sponsors of HSUS. (That’s something we ourselves have had success with in the past.)

The protests are in response to allegations of animal mistreatment at Project Chimps, a sanctuary in Georgia controlled by HSUS.

This spring, whistleblowers went public with concerns that the chimpanzees at Project Chimps are being mistreated. They allege poor medical care, lack of outdoor access, and unsanitary living conditions for the chimps. National Geographic has more details.

It’s safe to say that if this happened somewhere else, HSUS or Project Chimps would be raising hell (and money). Yet Project Chimps issued denials, and initially sued the two whistleblowers who spoke publicly (they represented a larger group). Fortunately, it dropped the lawsuit over the summer.

HSUS has sought to distance itself from the situation, posting a written statement calling Project Chimps “an independent sanctuary” and noting that there may be some “confusion” in believing HSUS calls the shots. Yet according to HSUS’s latest tax return, HSUS is the “direct controlling entity” of Project Chimps.

The allegations against the HSUS-controlled Project Chimps are concerning and well-documented by the accusers. Visit HelpTheChimps.org to read more. It appears the protests will continue until reforms are made.