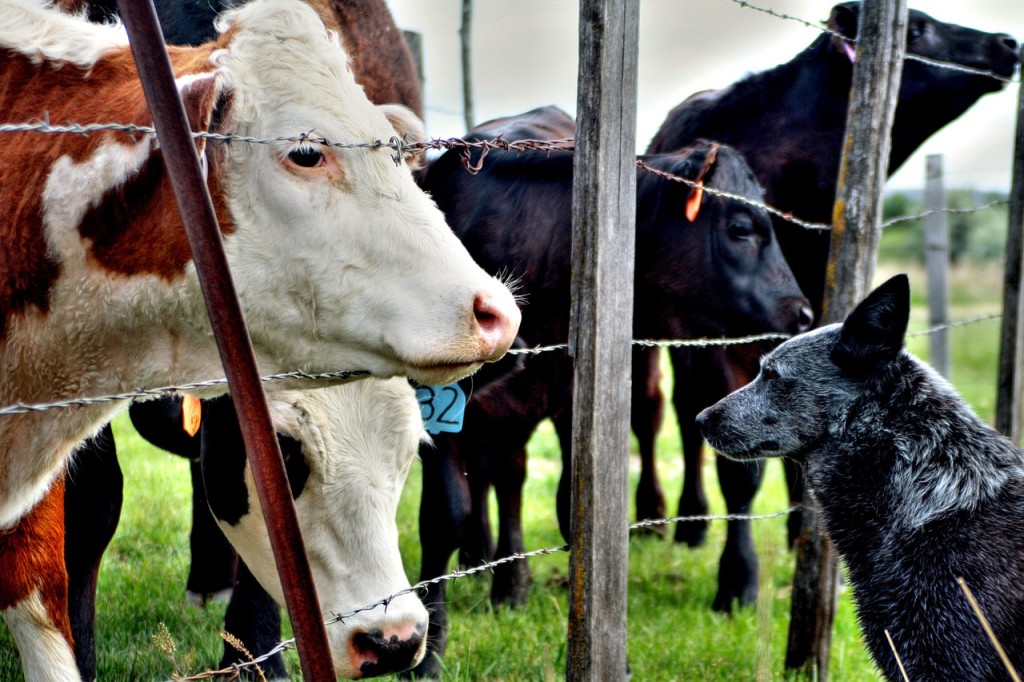 Oklahomans will vote on a proposed constitutional amendment providing the Right to Farm this November.

Supporters say Right to Farm protects jobs and “the hardworking farm and ranch families that drive our rural economy from out-of-state animal-rights groups that have targeted agriculture nationwide.”

Lo and behold, the so-called “Oklahoma Stewardship Council,” a Right to Farm opponent, has popped up. To no surprise, this astroturf group is being bankrolled by HSUS.

Most HSUS donors don’t know how little HSUS gives to local shelters. But we’ll bet none of them know how much HSUS spends on political projects.

The Oklahoma Stewardship Council is a textbook example of astroturfing, which is when moneyed ideologues make their propaganda campaigns seem like natural, grassroots movements.

The Council’s website claims “We’re a grassroots campaign of family farmers, community leaders, and concerned citizens”. But the same page shows the logos of their members—including HSUS and the HSUS lobbying arm—which are definitely not local. Not to mention farmers, or anything else they claim to speak for.

Oklahomans aren’t falling for the cheap trick. Advocates of Right to Farm know that “the Oklahoma Stewardship Council’s deceptive [practices]… is [sic] simply Wayne Pacelle’s way of making good on his threat to double down on Oklahoma.”

But it’s not just the Council’s website which shows how fake they are. So does their social media, like its Instagram, which has a whopping 12 followers.

That’s a good estimate of the true number of people HSUS speaks for. But come November, expect it to try to buy as many votes as it can.