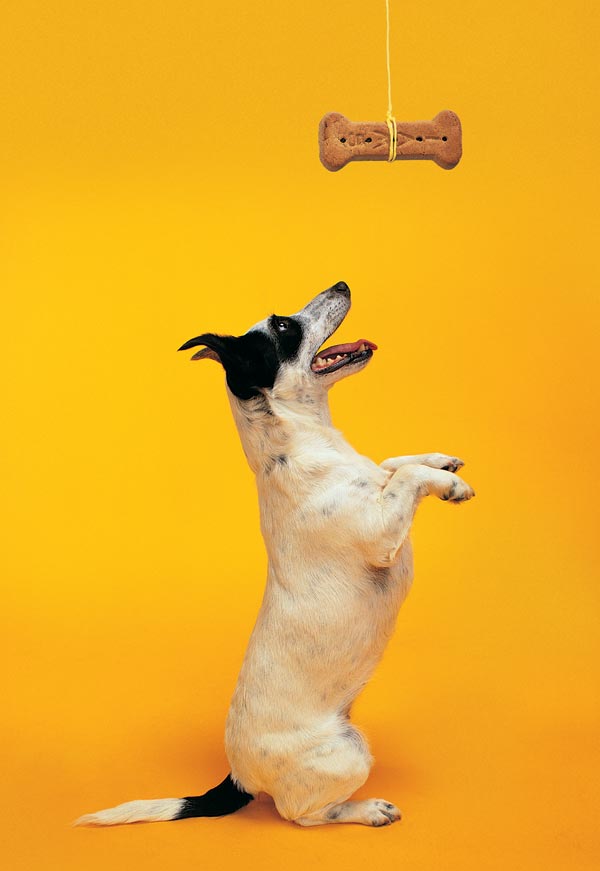 A Humane Society of the United States press release caught our eye this morning:

The Humane Society of the United States is offering a reward up to $2,500 for information leading to the identification, arrest and conviction of the person or persons responsible for the death of one dog and the wounding of a second dog on Jonah Hall Road in Wrightsville, Ga., on Saturday.

If you look back through all of HSUS’s press releases for 2010, you’ll find two dozen of these “offering a reward” promotions. And zero press releases announcing that a reward has actually been paid. What’s going on?

It’s a great idea to offer a reward any time you want a criminal brought to justice. Large amounts of money can be a serious inducement for “Good Samaritans” to come forward and turn their friends or family in. (Remember the Unabomber? His brother collected $1 million for doing the right thing.)

Is $2,500 a large amount of money? In the grand scheme of things, no. Which makes us wonder if it’s just a way to get publicity—and if the reward is never paid, it’s free publicity.

It would be interesting to know how many arrests have been made (and convictions gained) in the cases for which HSUS has offered reward money. Is the group just making these token offers and tossing them in a drawer somewhere?

If anyone knows of a case where HSUS has actually paid a reward to someone for information about an animal-cruelty crime, we’d like to know.