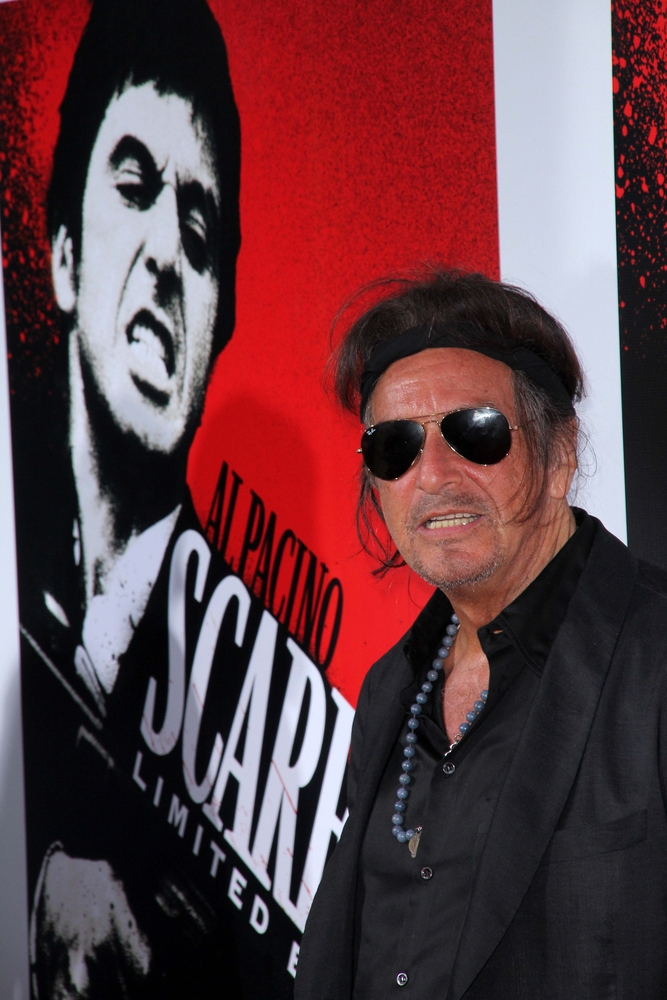 Mario Tabraue, likened to Scarface by federal agents, spent a dozen years in prison after raking in millions as a drug kingpin in Miami during the 1980s. Released in 2000, he’s now telling HSUS to say hello to his little friend: A lawsuit for defamation.

Tabraue is head of the Zoological Wildlife Foundation (ZWF), a zoo giving guests close encounters with leopards, sloths, and other animals. Taubraue’s zoo is accredited by the Zoological Association of America, a group which HSUS dislikes for ideological reasons. So, HSUS started a smear campaign targeting the association, and threw in Tabraue’s criminal history to try to taint the ZAA, claiming Tabraue “used an exotic animal business as a front for his drug trafficking.”

Taubraue says that’s false, and he filed suit against HSUS for defamation for damages totaling over $75,000. His initial suit filed last year survived a motion to dismiss, and an amended complaint was filed this month.

We have no clue if this guy legally has a case, nor are we going to take sides given his history. What struck us here is the potential hypocrisy of HSUS complaining about his criminal past to bash a completely separate organization (the Zoological Association of America) when HSUS infamously allied with convicted dogfighting kingpin Michael Vick after Vick’s release from prison. (And HSUS also employs John Goodwin, a former spokesperson for the FBI-designated terrorist group Animal Liberation Front who has a criminal past.)

What’s the difference? Vick’s employer, the Philadelphia Eagles granted HSUS $50,000, and later HSUS CEO Wayne Pacelle said Michael Vick “would do a good job as a pet owner.” HSUS excused this by saying that Vick had reformed—but couldn’t that also be the case with Tabraue, even if his crimes were far more heinous?

Perhaps Tabraue should’ve called up Pacelle and offered a donation and—maybe—things would have gone differently. After dishing out millions to settle a previous RICO suit, HSUS is no stranger to racketeering allegations and understands the idea of doing business. But this time, it looks like they’ll be duking this one out in court.