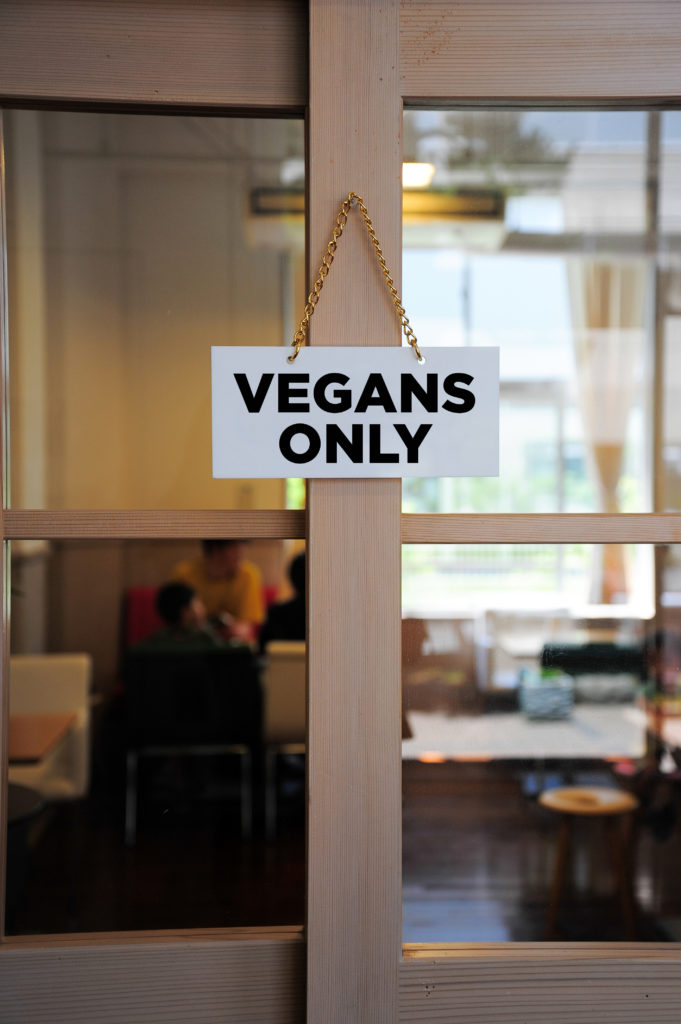 Contrary to the commercials you see on TV, the mission of the Humane Society of the United States isn’t to provide shelter for homeless cats and dogs. Instead, the group is run by radical PETA-like extremists who want to ban cheese, meat, milk, eggs, and other animal products. Pets are just a way to raise money.

In 2004, then-brand new (and still current) CEO Wayne Pacelle was looking to merge his old organization, the Fund for Animals, with HSUS. (The merger would later cause a $10-million headache for Pacelle.) There was a call to discuss the merger with several key staff. One of the dynamics was what to do about the two cultures: The radical Fund for Animals staff and the more moderate culture at HSUS, which Pacelle, himself a radical, was no doubt hoping to change.

According to one person who was on the call and taking notes, one Fund staffer, Pierre Grzybowski, was up in arms at the idea that staffers at HSUS were allowed to eat meat. According to the notes:

Pierre: “HSUS eats meat in the office. The enemy is eating our constituents. Ban it.”

Wayne Pacelle did issue a vegan policy for the office banning all cheese, eggs, meat, and other animal products from HSUS events. And he’s hired some of the more radical PETA types while he’s been CEO, including Paul Shapiro, who has compared eating meat to murder, and Matt Prescott (PETA), who has compared modern farming to the Holocaust. Pierre is still on staff at HSUS, working on banning fur. The Fund merger also brought over HSUS execs Mike Markarian and Heidi Prescott. Markarian, you may recall, has written in defense of the Animal Liberation Front, an FBI-designated domestic terror group.

It’s hard to believe that in the 21st Century someone would advocate rigid food segregation that turns a company lunch room into a moral battlefield. But that’s the kind of person you might find in the halls of HSUS.