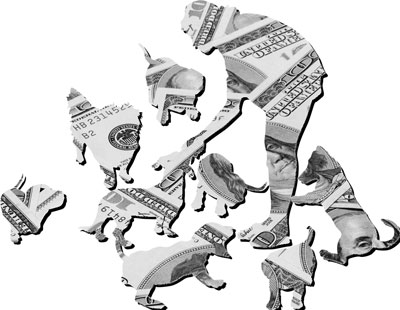 Since HumaneWatch was launched back in February, we've heard a wide variety of reactions. Some readers are angry at the Humane Society of the United States for deceptively cajoling them out of a monthly donation. Others are angry at us for daring to say that Emperor Wayne Pacelle has no proverbial clothes on.

And still others are just throwing up their hands and saying, as one reader e-mailed us last week, "Screw it. If you can't trust the Humane Society of the United States, I guess it's just not possible to contribute to the welfare of animals without getting scammed."

This is one unintended consequence that's easily correctable.

It has never been our intention to stop the flow of money going to care for abandoned and otherwise orphaned animals like the puppies and kittens in all those HSUS television ads. In fact, we post a link to a hands-on dog or cat shelter every day, and ask readers to "Donate. Volunteer. Adopt."

So here's our bottom-line advice for all of you former HSUS donors out there, and those of you who want to be former donors: