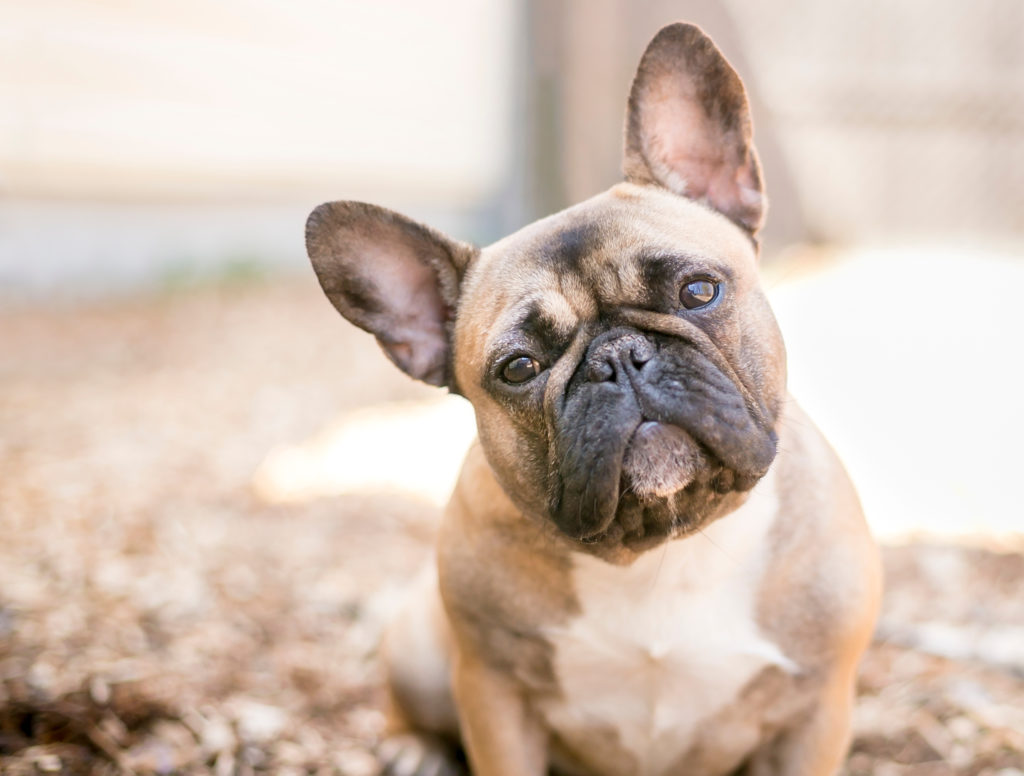 Did you hear about the dozens of French bulldog puppies that died this summer flying from the Ukraine to Canada? Our executive director has a piece at the Washington Times about how dog trafficking is a growing issue, and how we can fix it by reforming misguided policies:

Make no mistake: There is no overpopulation of purebred French bulldogs roaming the streets of Kiev. What’s going on here is the international trafficking of animals, often under the guise of “animal rescue.” Ironically, it is animal rights groups in the United States that have created this problem.

The Centers for Disease Control and Prevention (CDC) notes that illegal puppy imports are big business. “Many dogs are bred irresponsibly in large numbers in ‘puppy mills’ overseas,” the agency notes. “Importers then fly them as cargo in large batches, claiming them as ‘rescue’ dogs, valued at $0 on their paperwork, and allowing the importers to evade entry and broker fees.” They can then be “adopted” out for a huge fee — in the thousands of dollars.