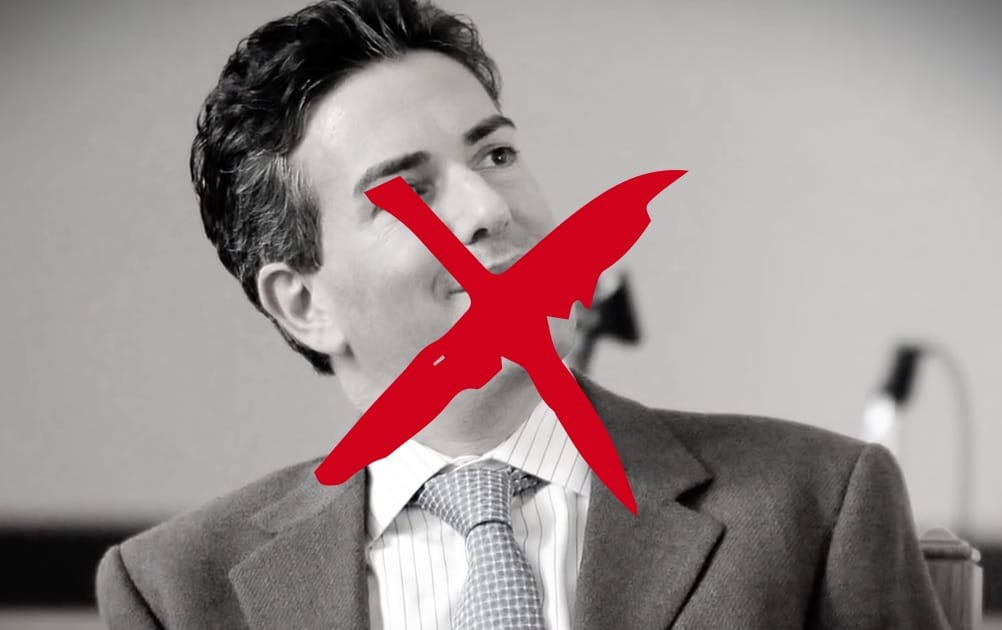 The I-Team at ABC 7 in Northern California has a segment on the sexual harassment scandals at the Humane Society of the United States. A new woman, former HSUS employee Ariana Huemer, talks with investigators about the “bro culture”—including how male HSUS staffers would share intimate pictures of female staffers. The station also interviews other former employees who have spoken out against sexual harassment at HSUS. HSUS CEO Wayne Pacelle resigned earlier this month after a number of sexual harassment complaints surfaced against him—including that he rubbed his genitals against a staffer and offered to pleasure himself in front of another—and former vice president Paul Shapiro.

Watch the video below: