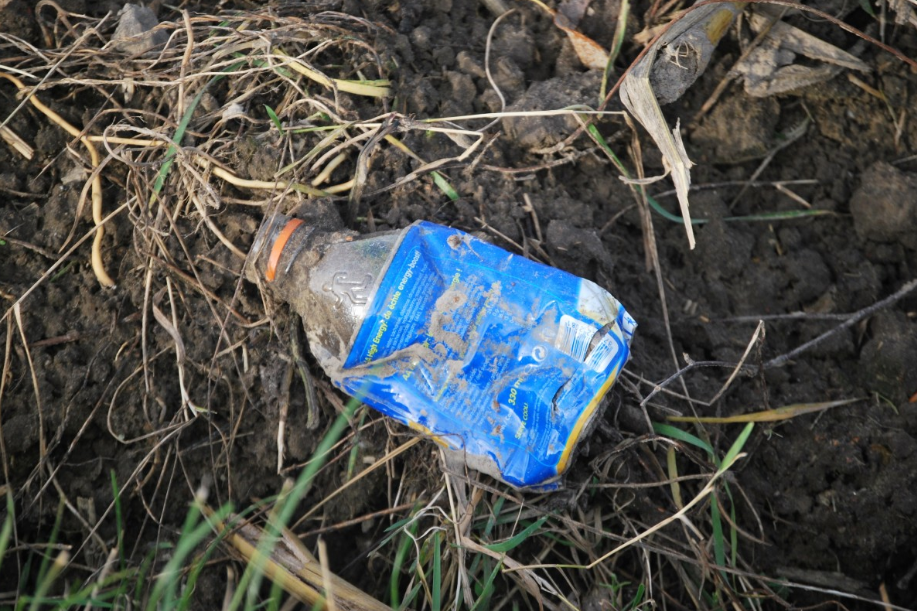 On Monday, the Humane Society Wildlife Land Trust, an affiliate of the D-rated Humane Society of the United States, celebrated its 25th anniversary. The Trust’s goal is to take donated land and “[prohibit] commercial and recreational hunting and trapping, a promise that no other national land conservation organization makes.” In fact, there is good reason to suspect this $12 million organization has a bankrupt track record on conservation.

The HSUS Wildlife Land Trust boasts about 20,000 acres of protected land—which is next to nothing to accumulate over two and half decades. In reality, this is very little when compared to other organizations or many of the wildlife refuges in the United States. One of many examples is the Stillwater National Wildlife Refuge in Nevada, one of the most important sites for birds in North America, which contains nearly 80,000 acres of land.

And just how are the funds being used? A quick look at the Wildlife Land Trust’s 2016 Form 990 (its most recent available) shows that of all its expenses, it is not conservation projects that eat up the lion’s share of the budget.

Rather, it is “education,” direct mail, and payroll which come in at a whopping $1,137,267—or 70 percent of the funds spent. It seems the priorities of the Wildlife Land Trust lie more with their headquarters in Washington rather than with meaningful conservation efforts.

As to the WLT’s prohibition on hunting, this comes from an ideological position and not a practical one for conservation. One of the most significant sources of conservation funding in the United States comes from something contrary to the agenda of the Wildlife Land Trust–hunting. As NPR reports, “Money generated from license fees and excise taxes on guns, ammunition and angling equipment provide about 60 percent of the funding for state wildlife agencies, which manage most of the wildlife in the U.S.”

Hunting and trapping have an intertwined and symbiotic relationship with conservation efforts in the United States, and this has been the case for a long time. This sort of relationship helps maintain a thriving ecosystem and can bring about chaotic conditions for man and beast when left unattended. Delaware has seen a decline in hunters and the state is now having to confront an out of control deer population, which is proving more and more disastrous for farmers, as the deer damage crops and spread diseases to livestock, thus having a real impact on the local economy.

Why then, should anybody give their money to a wildlife conservation organization that not only has aims contrary to conservation but also has very little impact?