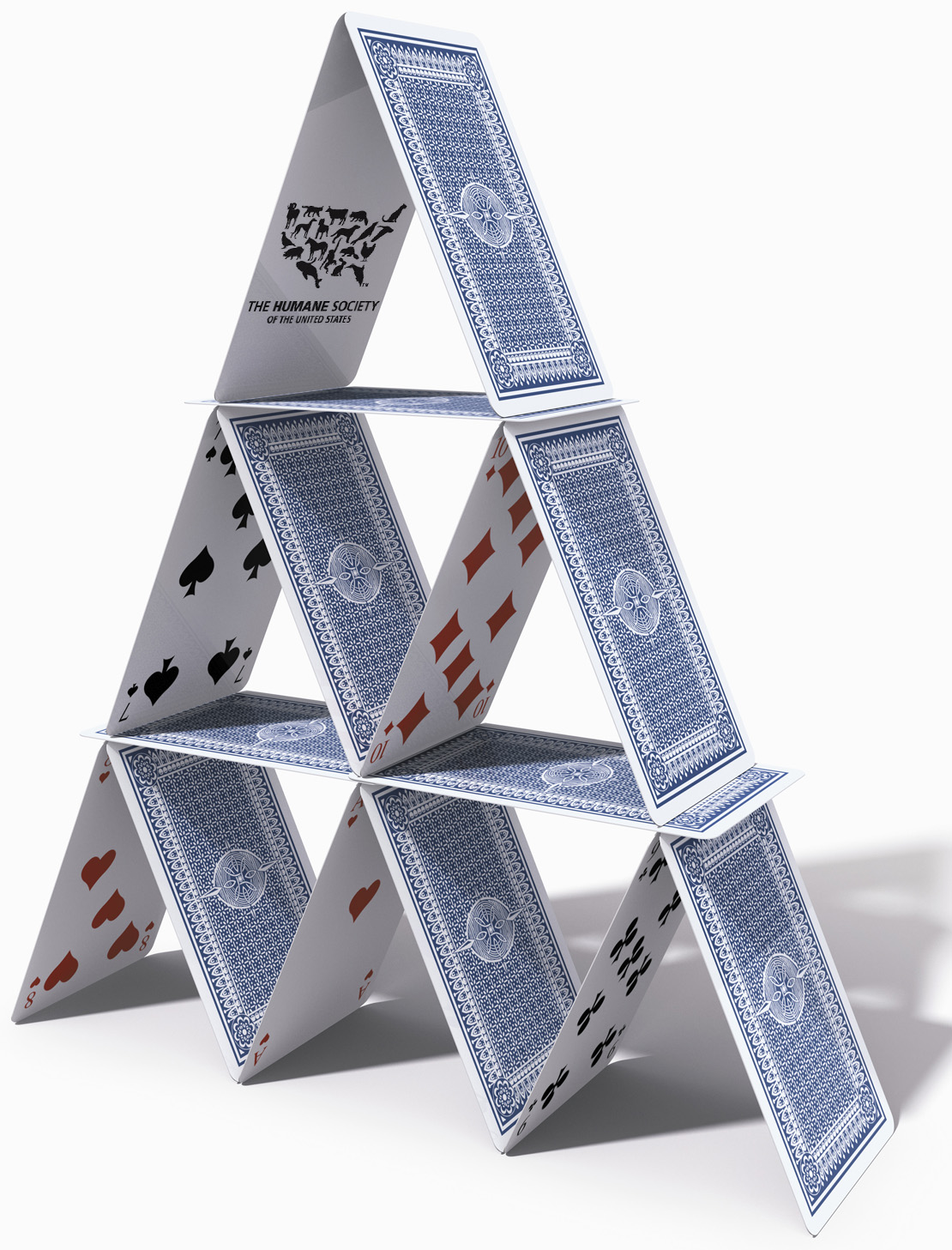 We’ve long questioned the Humane Society of the United States’s claim that it has the support of “11 million” people. (See here, here, and here for a primer.) Unsurprisingly, evidence supporting our skepticism keeps pouring in. HSUS’s actual membership numbers are far fewer.

The most striking part of the interview is that Peeples’ goal is to raise HSUS’s annual budget to $500 million. Yes, half a billion dollars. (Read that again, farmers, ranchers, biomedical researchers, BBQ lovers, et al.)

And how might Peeples and HSUS get to $500 million? By continuing the façade that HSUS is a mainstream group with a humungous backing, of course.

The Peeples interview begins with the note that HSUS “has eleven million members, and more than a million donors.” The latter may be true. But the former most certainly is not.

According to its tax returns (which are filed under penalty of perjury), HSUS’s membership magazine has a circulation of about 450,000. That’s nowhere near 11 million.

The “11 million” figure is a creation of HSUS, which claims it has “11 million members and constituents.” But what exactly makes someone a “constituent”? HSUS doesn’t say, and most people are left to speculate. Thankfully, we know the answer.

You might recall a discovery that we made in the Pepperdine Papers: Internal HSUS documents show that HSUS categorizes “members” separately from “constituents.” That “constituency” includes members, contributors, “societies,” (read: pet shelters) and foundations. Stranger still, 34 percent of HSUS’s constituency historically consisted of “prospects”—people on HSUS’s fundraising mailing lists who hadn’t (yet) written a check.

That ratio probably holds true today. Signing up for a single email alert could put you in HSUS’s “constituency.” (Heck, we’re probably part of it.)

HSUS claims that it represents 1 out of every 28 Americans when it uses its bogus 11-million-strong-constituency talking point. On the other hand, our conservative estimate puts this number closer to 1 in 300 Americans—probably a better ballpark figure of how many Americans support a PETA-like ideology anyway.

Of course, it’s easier to raise money when people think you’re a mainstream organization—like a humane-society umbrella group. Peeples even admits that “many people believe that we are a sort of central or umbrella organization of all animal shelters.” We’re glad to see an HSUS vice president acknowledging one of the central tenets of our campaign.

And since she’s a vice president whose duties revolve around fundraising, perhaps she’ll work toward making HSUS’s ad campaigns a lot less deceptive so that this myth—which she acknowledges—can be cleared up across America. Or does her stated goal of increasing HSUS’s annual budget to $500 million require a heavy dose of cynicism and misdirection to reach?