UPDATE: As of 2:04 pm EDT on Monday, the Neosho Daily News has changed the text of its story in response to a complaint from HSUS. The copy now says HSUS claims to have 300,000 members in Missouri alone! (If you believe that, we have some lovely swampland in North Dakota to sell you…) The Daily News hasn't published a correction or otherwise acknowledged the edit, and it left no trace online of the original text (reflecting that HSUS has 300,000 members "in the United States"). That text ran in the print edition of the newspaper on Sunday. Google also has a cached copy, for those of you who want a screen-grab.

It's our view that the reporter got it right the first time, and that HSUS was caught in a rare moment of candor. Remember: HSUS's federal income tax return says it prints only 420,000 copies of its membership magazine, and that's for the whole country… 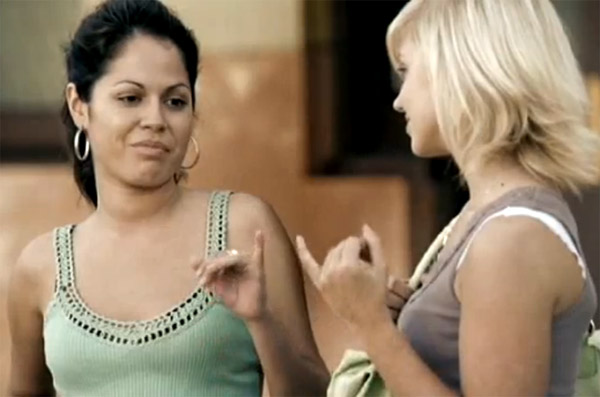 It's been 8 months since we started deconstructing the Humane Society of the United States's membership statistics. No one realistically believes HSUS has anything close to 11 million members, but coming up with a more accurate number is tough. (Probably by design.)

So how many members does HSUS really have? After our first attempt at clearing the air, we revisited the subject in July and again in September. Every time a new clue emerges, we get closer to the truth.

Some new evidence comes to us today from Missouri's Neosho Daily News, which covered the "Proposition B" political campaign over the weekend. And if an HSUS deputy campaign manager is to be believed, HSUS's actual grassroots support is smaller than we ever expected.

Dale Bartlett, the "deputy manager of public policy for the HSUS’ puppy mill / animal cruelty campaign" sat down for an interview with The Daily News. The most telling part of the resulting Sunday feature article comes near the end (emphasis added):

Bartlett said some 2,000 Missourians have contributed money to his group’s effort to get Proposition B passed into law, while the Humane Society of the United States has 300,000 members in the United States.

Just 300,000 members? That's not a typo. More than 22 hours after the story was first posted online, this text is still there. For perspective, 300,000 members translates to less than 700 in each Congressional district. Not exactly the stuff of high-octane lobbying clout.

Again, we've explored this topic quite a bit. And we've come up with plausible membership numbers ranging from 400,000 to 1.2 million. This number, from one of HSUS's own managers no less, is a low watermark.

To be fair, Bartlett did say that HSUS has 300,000 members in the United States, not globally. But at best, this bodes well for the low end of our practical working scale, meaning that HSUS has at most 400,000 members. (That's 920 per Congressional district.)

The fact that HSUS represents no more actual Americans than the "Church of the Jedi" should be in the hands of every elected lawmaker in the United States. The same goes for HSUS's own founding document, which forbids the group from lobbying in the first place. Consider this a generic set of marching orders for all you legitimate lobbyists out there. You know who you are.