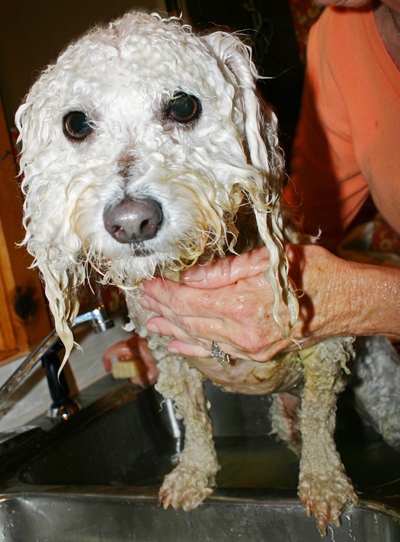 We recently wrote two pieces (here and here) calling out HSUS CEO Wayne Pacelle for making a blatantly ridiculous and false assertion that his group “saves more animals than any other animal protection organization in the country.” In fact, we found several examples of local pet shelters caring for more animals than HSUS. And it looks like Pacelle took note: He’s now singing a slightly different song.

On his blog last week, Pacelle wrote that HSUS is “consistently at the top among hands-on services provided by any humane organization.”

First, when you’re the richest animal rights group, sitting on a $200 million nest egg, the least you can do is be merely among the top.

Second, what exactly does “hands-on services” mean? Hint: It doesn’t entail much actual sheltering of animals. And it can be quite fleeting.

Pacelle wrote last week that HSUS had provided care for about 57,000 animals through September. And he helpfully broke it out categorically. These categories are:

It's good that HSUS cared for that many animals, but there's still a little bit of spin that we should slice through.

First, Humane Society International is not HSUS. These are legally distinct organizations. It would be a stretch for Pacelle to count animals cared for in, say, Asia while HSUS raises money off of domestic issues.

Maybe it shows that Pacelle’s desperate to inflate the numbers as much as possible. The Humane Society International animals account for nearly half of the total number of animals that HSUS claims it cared for.

If we count up the other categories that have the word “pet” in them, the figure adds up to about 16,000 animals. That’s without knowing how many “other animals” make up that category. And a good chunk of this care could simply be one-off spay/neuter procedures.

In the end, there’s not a lot of hands-on pet work at HSUS—mainly because HSUS’s doesn’t run a single pet shelter. (Most Americans mistakenly think HSUS spends most of its money on shelters.) And frankly, there’s not a lot of overall direct care at HSUS given its mammoth budget of $126 million.

And it’s arguable that HSUS has contributed to a decrease in animal welfare. For example, why don’t we subtract out all of the horses whose welfare has declined in the past few years since the HSUS-backed end to domestic horse slaughter?