These Are the People HSUS is Opposing - HumaneWatch 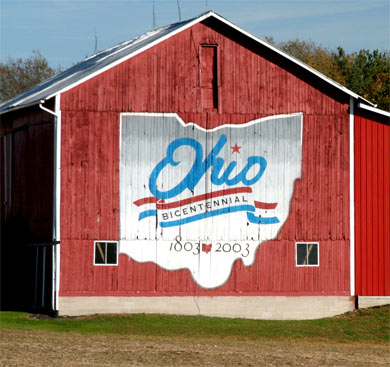 Ohio Governor Ted Strickland (D) has appointed the first ten members of his state's Livestock Care Standards Board. This is the regulatory body, since carbon-copied in over a dozen states, that Ohio voters overwhelmingly approved last November as having the final say on how animal agriculture should be conducted in the Buckeye State.

These are the people whose judgment HSUS believes is so horribly insufficient that voters simply must tie their hands and force them to demand HSUS-approved methods of handling farm animals.

Horrible. Hacks. Unqualified. They could clearly stand to learn about animal welfare from a bunch of activists who have no experience raising animals for food.

Yep—It's going to be a fascinating election season in the Buckeye State.