They Got A 'D' - HumaneWatch 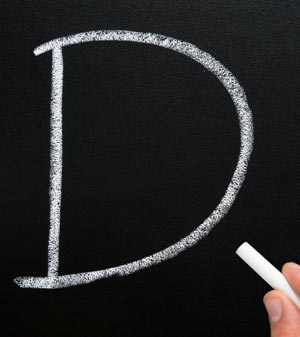 What a way for the Humane Society of the United States to start the week.

The American Institute of Philanthropy (AIP)—a highly respected charity watchdog—just released its quarterly rankings for selected charities all across America. HSUS and the Fund for Animals (which became a part of HSUS in 2005) have both been downgraded to a letter grade of “D.” (Even the kooks at PETA managed to skate by with a C-plus.)

HSUS had been holding steady at “C-minus” for the last two quarters—certainly nothing to brag about. But now AIP reports that HSUS’s fundraising costs are as high as 49 percent, meaning it can cost HSUS 49 cents to raise every dollar. That’s up from a high of 40 cents in AIP's previous rankings of HSUS.

HSUS’s spending on its actual programs (you know, what a charity is supposed to do) now also bottoms out at 49 percent. In other words, HSUS can spend less than half of its budget trying to actually help animals. How embarrassing.

First Charity Navigator downgraded HSUS in April, and now AIP has put HSUS near the bottom of its rankings. Looks like HSUS’s “factory fundraising” practices are finally catching up with it.

But cheer up, HSUS employees. You still have that sweet pension plan.