This “Charity” Has Stuck $100 Million into Caribbean Investments - HumaneWatch 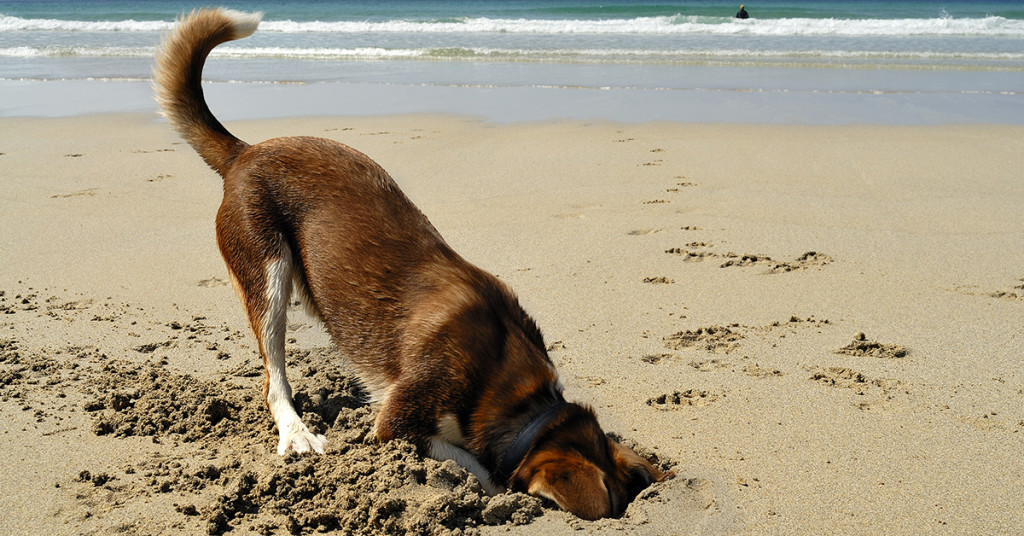 “Right now, millions of animals need you to stand up for them,” states the narrator of the Humane Society of the United States’ newest TV commercial. But if you donate to HSUS, your money will likely be put into offshore Caribbean hedge funds, not helping those animals.

Since 2012, HSUS has made over $100 million in “investments” into the Caribbean. Here’s how it breaks down by year (data from HSUS’s tax returns):

That adds up to over $100 million since 2012 into places like Fir Tree International Value Fund in the Caymans and Hayman Capital Offshore Partners, L.P. in Bermuda. Even more startling is that the $55 million “invested” in 2014 represents half of the money HSUS raised from the public that year.

Don’t you think some of those needy animals could use help right now? Help that the money could provide if it wasn’t sitting in offshore accounts? HSUS certainly does, in its advertising. But behind the scenes, its executives have other ideas—and HSUS donors don’t have a clue.