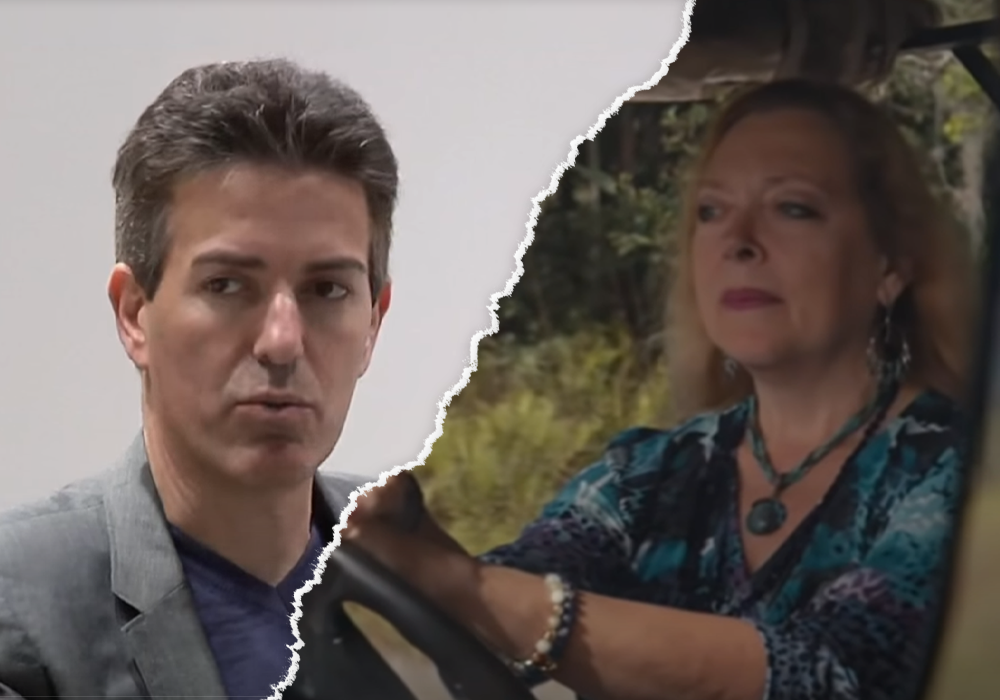 Two of the most revolting and controversial figures in the animal liberation movement are teaming up.

Pacelle left HSUS in 2018 after a number of women credibly accused him of sexual harassment. Initially, the board of directors closed an investigation into the allegations and gave Pacelle a vote of confidence, with Pacelle claiming the women’s stories as “an attack on me and the organization.” One board member told the New York Times, “We didn’t hire him to be a choir boy.” However, some donors revolted and a few board members resigned, and Pacelle stepped down.

Pacelle never admitted fault or apologized. He quickly founded Animal Wellness Action and began moving to rebuild his political influence, bringing on a few people from the HSUS orbit to assist him.

Other donors to the PAC include the parents of former HSUS executive “Pervy” Paul Shapiro, who also left HSUS in 2018 under a cloud of accusations of sexual misconduct.

Baskin, meanwhile, has had serious scrutiny applied to her past since the release of Tiger King in March and her creepy demeanor in the series. Baskin’s wealthy second husband mysteriously disappeared in the 90s, and many suspect she had something to do with it. She has not been criminally charged.

What to make of Baskin and Pacelle? To us, it seems like two peas in a pod.