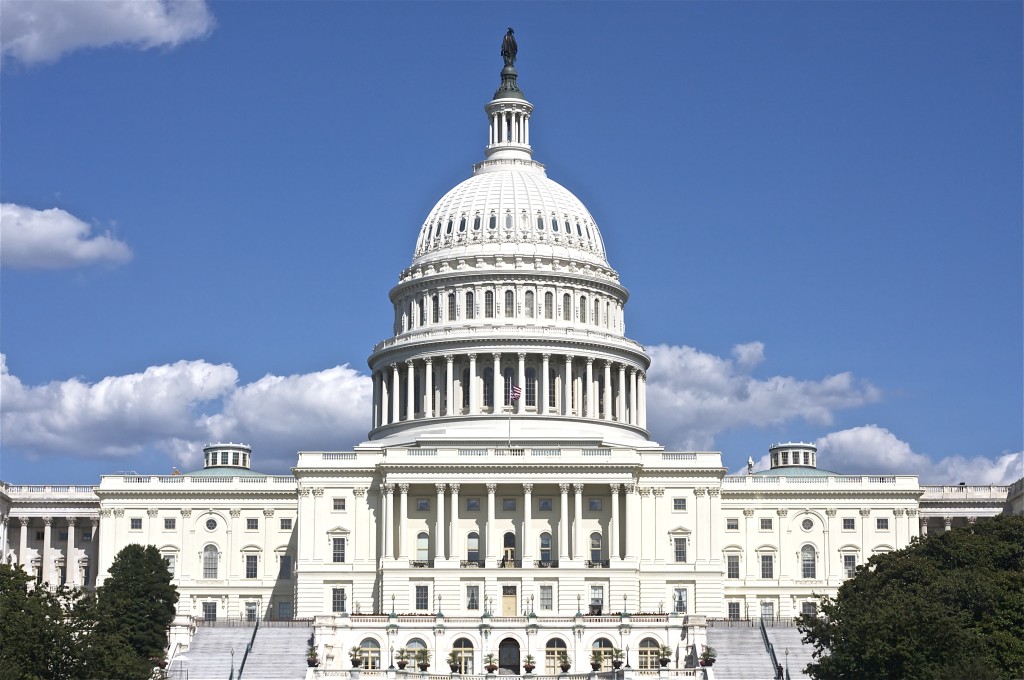 On Friday, the House Committee on Ethics concluded a 13-month investigation with an official “reproval” of Representative Edward Whitfield for giving his wife, a registered HSUS lobbyist, special access to Congress. Read the 8-page report here.

An investigative organization in the Congressman’s home state of Kentucky reports that Connie Harriman-Whitfield had been senior policy adviser for the Humane Society Legislative Fund, HSUS’s official lobbying arm, and met with her husband’s staffers over a span of four years.

During this time investigators discovered Whitfield had blatantly “dispensed special privileges” to his wife, giving her a “unique level of access to, and influence on, Representative Whitfield’s staff.” This access resulted in Ms. Harriman “arranging meetings,” “directly advocating” for legislation supported by HSUS and getting his staff to “alter the language” of legislation. Rep. Whitfield claims this wasn’t wrong, and “that his wife’s efforts would have constituted lobbying only if she intended to influence him or his staff.”

The House Committee on Ethics, however, thought otherwise. The committee found Rep. Whitfield had violated not one, but several rules governing the conduct of members of Congress. Specifically:

HSUS’s house of cards might finally be showing signs of falling down.