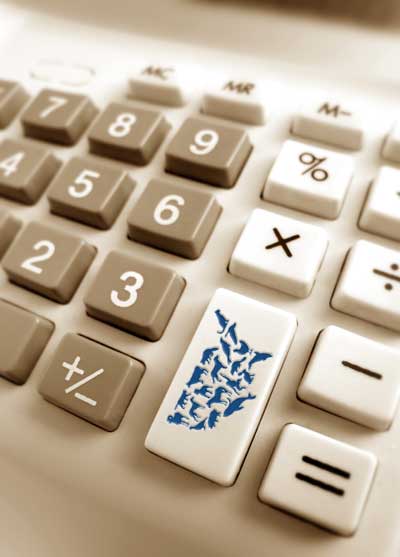 The so-called Humane Society of the United States gives only one percent of the money it raises to pet shelters, and doesn’t run any pet shelters of its own. Where do we get that data from? HSUS’s publicly available tax return, which it, like all charities, must file with the IRS. We have the latest copy of HSUS’s tax return (PDF), and the story doesn’t get any better for America’s needy pets.

Here are some takeaways:

These practices don’t look like they’ll be changing anytime soon, at least while the leadership of HSUS stays on. For instance, plan on HSUS spending millions on a ballot measure in Massachusetts to ban most bacon and eggs from supermarkets. Is dictating what people can and can’t eat really the role of a “humane society”?

If you’re tired of the self-serving shenanigans of HSUS, we have a simple solution: Give local. Help us spread the word.