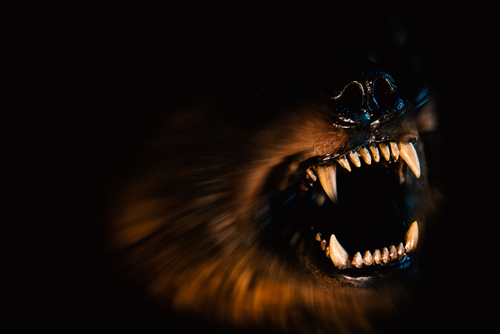 Several weeks ago, we wrote about Annie Hornish, an HSUS lobbyist and former state representative, whose pit bull savagely killed an elderly friend of Hornish’s mother. The death occurred when Hornish’s pit bull knocked the woman over and mauled her.

Hornish initially speculated that the fall could have been what killed the woman. But the police say otherwise. The 95-year-old woman sustained terrible injuries to her flesh, muscles, and tendons. The medical examiner agreed with the police, stating that contact with the dog led to her death.

Despite all of this, Hornish claimed the dog was just “overly enthusiastic”—possibly the understatement of the year.

Hornish claimed that the pit bull “never exhibited aggression.” But when police investigated the dog’s history, they found that the dog had bitten a human in 2016 and another dog in 2018. Was Hornish aware of this when she got the dog?

The dog, which was determined by police to be a hazard to humans, is set to be euthanized by the town’s animal control. But Hornish is fighting the ruling, instead asking to have the dog shipped to an out of state animal sanctuary.  Hornish’s appeal, consists of Hornish’s family and friends sending letters claiming Hornish’s dog had a “gentle soul.”

That appeal hasn’t gone very far. The board that Hornish appealed to is “not willing to entertain a settlement in this tragic case.”

As for Hornish, while the police decided not to file criminal charges against her in the death of the elderly woman, she didn’t get off scot-free. It turns out that Hornish never got a license for her dog. She received a fine of $150. It remains to be seen whether the woman’s family will take civil action.

It’s egregious that Hornish, whose dog had a history of violence, would continue to fight so hard to keep the animal after a 95-year old woman lost her life. While Hornish has filed an appeal with the Commissioner of Agriculture, it’s hard to believe the Commissioner will reverse the decision.