Update: HSUS was on the Hook for Nearly $11 Million to Settle RICO Lawsuit - HumaneWatch 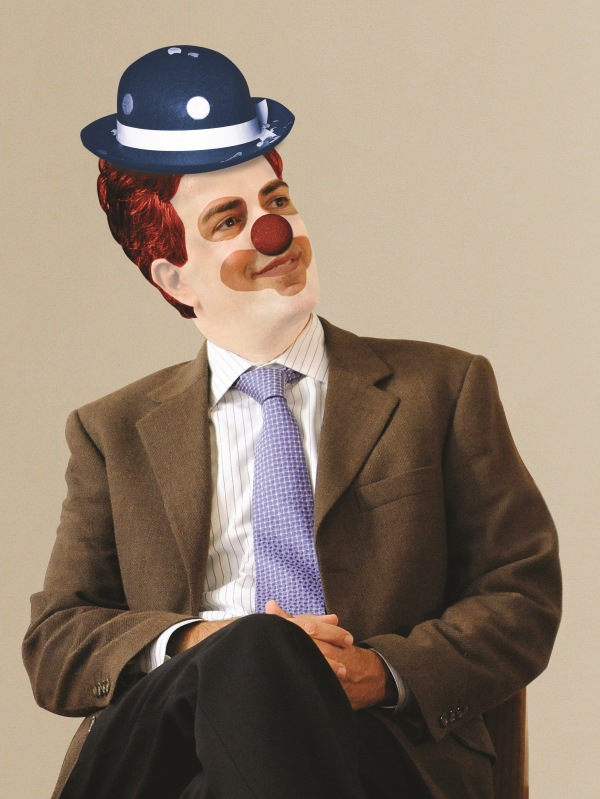 With news of Ringling Bros.’ circus elephant acts ending last week, we’ve been reminding the public of the Humane Society of the United States and its major legal blunder involving the circus. Feld Entertainment, which owns Ringling, sued HSUS and other animal rights groups, gaining through settlement $9.3 million from the ASPCA in 2012 and $15.75 million from HSUS and other groups in 2014.

In a nutshell, Feld sued HSUS et al. because it emerged in a separate lawsuit—one brought by animal rights activists against Feld alleging that the circus abused elephants—that groups including HSUS had covertly paid the key witness, who had lied under oath. The animal-rights lawsuit was heartily dismissed, and a law firm representing the activists was even sanctioned. Feld countersued HSUS, two in-house HSUS lawyers, the Fund for Animals (an HSUS affiliate), and others for bribery, fraud, racketeering and other torts under the Racketeer Influence and Corrupt Organizations (RICO) Act. The $25 million settlement covered these two cases.

Based on HSUS’s 2013 financial statement, we believed that HSUS/FFA’s share of the settlement was $5.675 million. But according to court filings, HSUS/FFA was actually on the hook for nearly double that: $10.675 million. The difference of $5 million is apparently due to HSUS/FFA having a separate liability insurance policy through Traveler’s.

No doubt, their rates have gone up in recent years.

The court filings come from litigation HSUS and the Fund for Animals are still pursuing against an insurance company, National Union Fire Insurance Co., for coverage of the other part of the RICO settlement. In FFA’s case, National Union won at trial, but a Maryland appeals court sent it back to the trial court in February. Who knows how long the latest courtroom saga will last. But one thing’s for sure: Along with the money HSUS and FFA already paid out for the racketeering settlement, they’ve got new legal bills for this current litigation. Donors who want their money to be used on pets and not lawyers should look elsewhere.