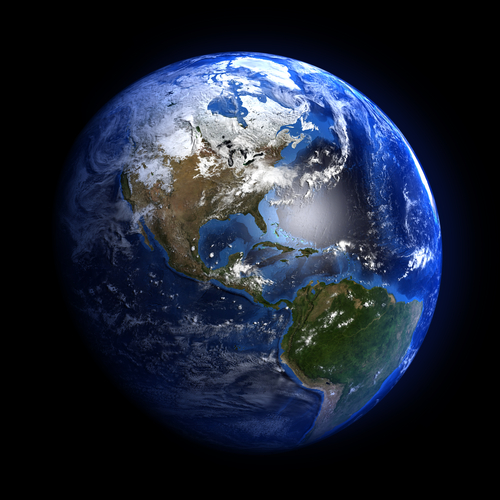 Our recent post on Wayne Pacelle’s “spiritual” side might have surprised some. But the truth is this strategy has been fermenting for decades.

Some years back—when Pacelle was quite open about his personal goals and philosophy—Pacelle spoke about a radical, emerging worldview called “Deep Ecology,” and how the animal liberation movement might work with it and learn some lessons from it. Deep Ecology believes modern systems and “human beings pose a threat to the rights of ecosystems” and aims “to do away with spiritual alienation from the earth and [form] really more a kinship with the earth (sic).”

(Watch the full speech below.)

Sounds nice, but translated from philosopher-babble, Deep Ecology means things such as humans having no special moral standing, and broad human population control. One follower of Deep Ecology claims we should only have 100 million people living on the whole planet—bad news for the 7.3 BILLION unchosen ones. (David Brower, radical environmentalist former head of the Sierra Club, is quoted as saying, “Childbearing [should be] a punishable crime against society, unless the parents hold a government license.”)

Deep Ecology basically blames humans for the world’s environmental problems. The only way things get better is not through innovation, like reduced-emissions cars, but simply by having fewer people alive.

In short, it’s uber-radical environmentalism, and unsurprisingly was associated with Earth First!, a group founded in the mid-1980s responsible for multiple cases of eco-sabotage. Most folks with common sense would call deep ecology deeply confused. Yet, Wayne didn’t see a problem. In fact, he argued, “I think deep ecology has a lot to offer the animal rights movement.”

A young Pacelle has expressed some extreme ecological views before, during an interview in 1992 with Ted Kerasote:

Kerasote: ”Do you think that people were once a natural, interactive part of their ecosystems?”
Pacelle: ”Maybe before the invention of agriculture.” […]
TK: “[A]re you a proponent of endless agriculture for endless people?”
WP: ”Oh, no, no. I don’t believe in the green revolution as a means of feeding the world, and I certainly don’t plan to have children. I take it as a very serious personal responsibility not to put another consumer on this planet.”

To the same interviewer, Pacelle also admitted, “I don’t want to see another cat or dog born.”

Pacelle and Thomas Berry, a huge influence on deep ecology, seem to share misanthropic tendencies. Pacelle thinks, “humans are miserly, uncreative, and inhumane to other animals,” while Berry believes, “we need to reinvent the human at the species level.”

These days, Pacelle has a much more donor and media-friendly tone as the head of HSUS. But it’s always worth asking what he would do—if he could.