Vote for PETA’s Craziest Campaign and Win Free Meat for a Year! - HumaneWatch 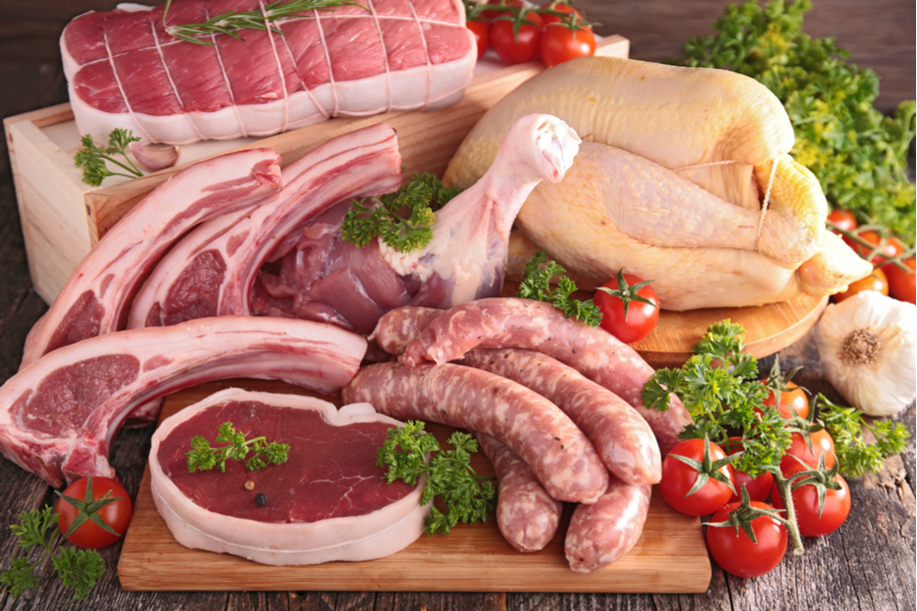 There’s one week left in our contest at PETAKillsAnimals.com to vote for PETA’s craziest campaign. One lucky entrant will win a 12-month subscription to meat delivery service Butcher Box.

Of course, it’s hard to pick just 10 given PETA’s history of trolling and obnoxiousness. We did eventually narrow the options down to some select campaigns, including PETA’s insensitive campaign comparing Holocaust victims to chickens, PETA’s ridiculous attempt to rebrand fish as “sea kittens,” and PETA making light of sexual violence.

And if you think PETA’s ads are loathsome, consider HSUS has hired the guy who designed PETA’s ad campaign comparing farms to Nazi concentration camps to be its food policy director. While HSUS may seem moderate by comparison, it has the same agenda as PETA to ban fur, wool, leather, hamburgers, eggs, and other consumer products that most people enjoy–imposing a vegan lifestyle.

Which is the worst? We’ll release voting results once the contest is over. Make your opinion known and you could win a 12-month supply of delicious meats.