The Humane Society of the United States—an animal rights group not affiliated with your local humane society—is gathering signatures for a ballot initiative in the state of Washington. HSUS’s goal? Make it illegal to produce or sell “regular” eggs in the Evergreen State. 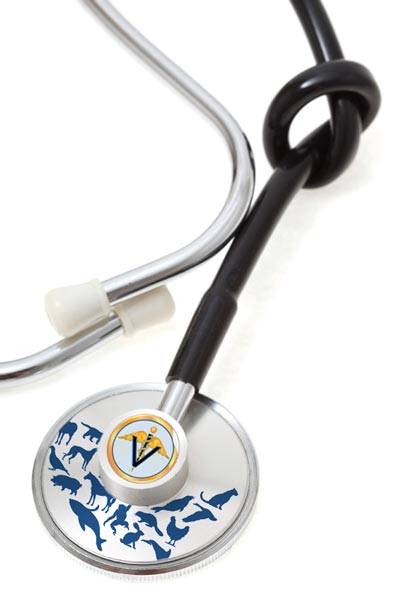 Sound extreme? We think so. But HSUS claims that forcing everyone to pay extra for “cage-free” eggs—and forcing farmers to spend more money producing those eggs—will be good for animal welfare. (In the end, though, HSUS’s leaders would prefer to see no eggs sold anywhere, even the “cage-free” kind.)

A counterproposal in the Washington legislature (SB 5487) is already under consideration. It would require that new hen houses on egg farms abide by the American Humane Association’s standards for “enriched” hen cages. (Those are the hen cages that animal welfare expert Temple Grandin thinks everyone should be using.) The bill would also require existing egg operations to be animal-welfare certified by the United Egg Producers.

HSUS, as you might imagine, is not a big fan of this idea. The animal rights position is all about eventual animal “liberation.” And people who choose not to eat eggs seldom worry about keeping costs reasonable for those of us who do.

When the WSVMA’s leaders met recently, they heard four presentations representing all sides of the issue—including one from HSUS campaign director Paul Shapiro—while considering the merits of SB 5487 and HSUS’s proposed ballot initiative (known as “I-1130”).

Despite a senior HSUS staffer showing up personally to make his best argument, not a single leader of Washington’s veterinary community was willing to support him.

Here’s how Dr. Debi Wallingford, a past president of the WSVMA, put it (emphasis added):

[T] he [HSUS] initiative offers no plan for audit, no clear scientific standards or structure specifically researched to improve the lives of laying hens, and no additional empowerments for enforcement.

We felt it was important for the public to realize those facts because a vote to simply eliminate cages could drive the seven major producers and 6.5 million laying hens out of Washington and into states with even less protections for hen welfare; something we oppose.

And production could also be outsourced to Mexico, where animal welfare standards are anyone’s guess.

But more than that, “cage-free” systems themselves may be less humane than the “enriched” cages that HSUS’s ballot initiative would ban. The American Veterinary Medical Association notes that hens on cage-free egg farms have higher rates of disease, death, and parasites. Enriched cages allow more room for hens than conventional cages, while providing good protection.

This isn’t the first time—or likely the last—that the Humane Society of the United States has promoted “solutions” that veterinarians oppose. (And no wonder: HSUS, for all its talk about animal welfare, doesn’t count a single veterinarian among its senior leaders.)

A similar situation arose when HSUS sought to ban the slaughter of horses for human consumption. The AVMA predicted that the move could decrease horse welfare as animals would be shipped for slaughter to Mexico. That prediction appears to have come true.

HSUS responds by simply insinuating that its veterinarian opponents are motivated by money. It’s a low-class smear meant to dodge the issue.

On issue after issue, animal rights activists at HSUS find themselves at odds with animal doctors. Who would you trust?