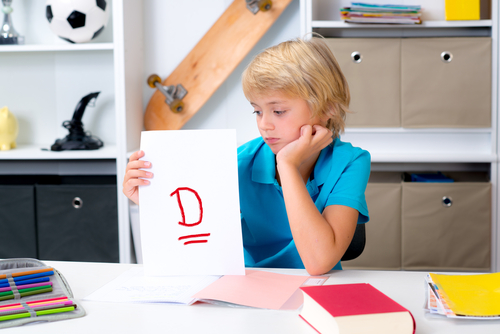 The Humane Society of the United States deserves to be grounded.

CharityWatch released its Summer 2019 Rating Guide, and for the second year in a row HSUS scored a “D.” CharityWatch calculates as much as 48% of HSUS’s spending is on overhead.

It’s not just CharityWatch either. Several months ago, Charity Navigator reduced its score of the Humane Society of the United States, based on the group’s most recent tax return (2017). Charity Navigator gives HSUS only two stars (out of four), and that includes a pathetic one-star rating for its finances.

Tax records show disgraced former CEO Wayne Pacelle made more than $420,000 in 2017 in total compensation. Pervy Pacelle, who resigned last year after a number of sexual harassment complaints emerged, wasn’t the only one getting a fat check; nearly a tenth of HSUS employees received six-figure compensation.

The waste doesn’t stop there.

In 2018 HSUS actually lost over $825,000 during a yearlong national fundraiser. Costs such as a near half-million dollar payroll, and over $320,000 in office expenses helped push the total cost of the fundraiser to over $1.4 million. The fundraising campaign itself barely brought in $610,000.

Although HSUS may have tried to clean up some of its #MeToo mess, it still has huge issues when it comes to managing money. According to tax records, HSUS has also stuck tens of millions of dollars in offshore bank accounts instead of using that to help animals.

There are a lot of local humane societies—unaffiliated with HSUS—that receive good marks from charity evaluators. Choose one of them instead of HSUS