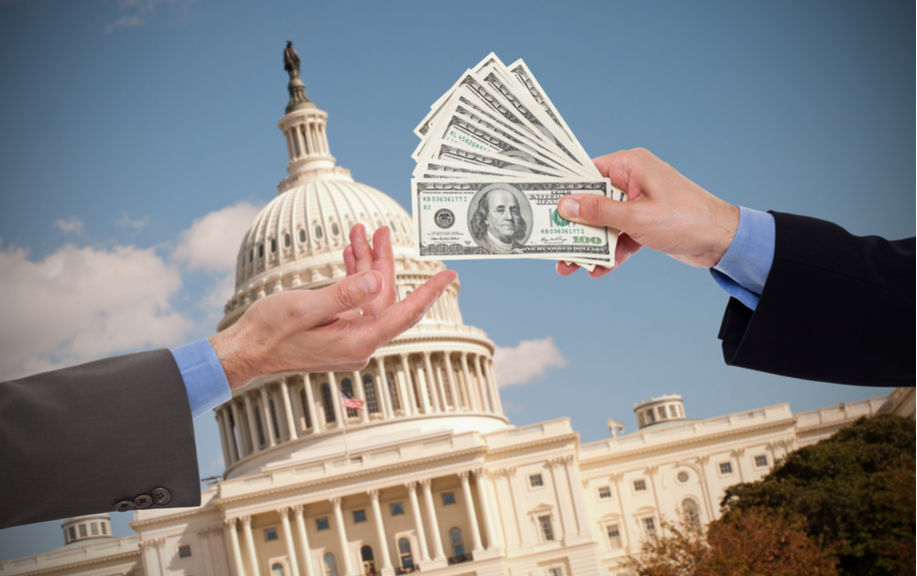 When the #MeToo movement swept the nation, it wasn’t just Hollywood execs and politicians who were named and shamed—it was also alleged the former CEO of HSUS, Wayne Pacelle, just couldn’t keep his paws to himself.

In response to public pressure, Pacelle resigned in February—only a day after the board of directors gave him a vote of confidence and tried to sweep the allegations under the rug.

After briefly licking his wounds, he found shelter in his friend’s new PAC called Animal Wellness Action. He has kept a behind-the-scenes role in raising money for the PAC.

By July, when Pacelle’s new role first emerged, he had helped the PAC secure $30,000 in funding. Then midterms came. FEC records reveal that Pacelle’s new PAC spent $274,800 on just four races in the weeks leading up to the election.

Wayne Pacelle is like a bad penny—he keeps turning up. But since PAC donor records are public, perhaps someone should ask each person whether they believe the women.