Good news: HSUS CEO Wayne Pacelle finally, finally ended his never-ending book tour in Pittsburgh the other week. Or so we thought. He has apparently just ended his U.S. tour. Today, he’s hawking his book in Chennai, India.

Let’s review: Pacelle’s book The Bond hit the shelves in April 2011, and he launched on a nationwide book tour. Now, it would be one thing if, as a first-time author, he was on tour for a few weeks. But he was on tour for 18 months. To at least 100 cities. 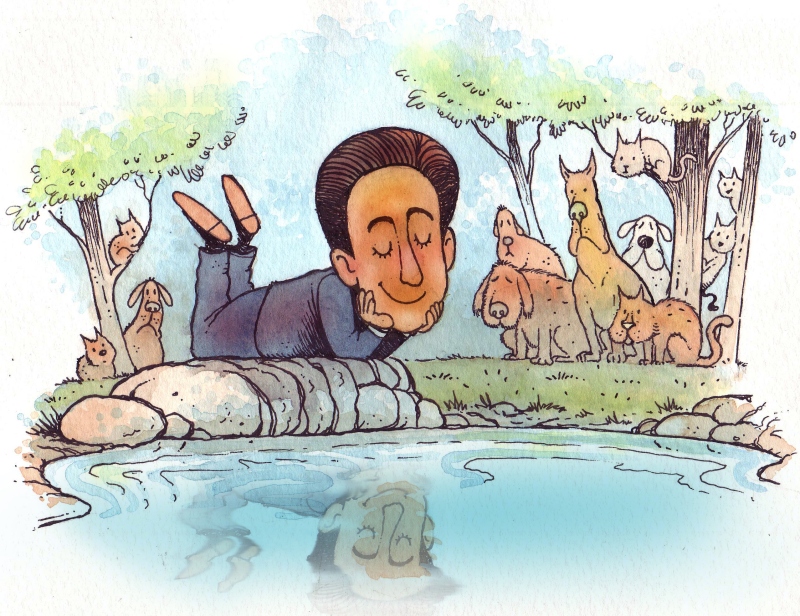 That might be justifiable if The Bond was selling like Guinness on St. Patrick’s Day. But was it? Not exactly.

The Bond quickly dropped off the New York Times bestseller list after two weeks. And sales seem to have plummeted even further: Its Amazon sales rank is #140,418 in all books as of this writing. In the relatively small subset of animal rights books, The Bond has a ranking of #53.

To put that in context, the following books are ranked higher than The Bond on Amazon’s bestsellers lists:

You get the idea. Wayne Pacelle isn’t exactly Joel Osteen, E.L. James, or John Grisham. (And certainly not Herman Melville.) He’s not good bathroom reading, nor is The Bond a barnburner among animal rights books, either.

We’re still puzzled over how Wayne is justifying his long tour. Surely, being “on tour” has got to distract somewhat from his CEO duties. And if he’s traveling on HSUS’s dime, that money could be spent on direct care for animals.

What’s more likely: The Bond is secretly selling well, or Wayne Pacelle just likes getting his face out there and building up those frequent flier miles?