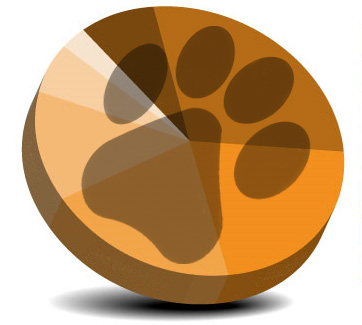 We hope you've had a chance to read through this morning's HumaneWatch press release. It's a great example of the kind of work we are trying to do with this website.

We launched this project just two weeks ago with the goal of showing (not telling) Americans some basic things: that most Americans don't understand what the Humane Society of the United States is really all about, that the organization's money isn't going where the public thinks it's going, and that a lot more transparency will be required if the organization is going to earn a legitimate place in our national discussion about animals.

Again, the key word is show, not tell.

We could stand on a soap box and shout that most of your friends and neighbors wrongly believe HSUS is an umbrella group for pet shelters. We could go on national television and complain that most of HSUS's donors think the majority of their contributions are being sent to pet shelters (which is not the case—not by a long shot). And we could do dozens of radio interviews, claiming that many donations to HSUS have the effect of robbing money from needy pet shelters because the contributors think their local "humane societies" are getting a huge cut of the action.

And you'd be absolutely right to be skeptical. Until now.

Just to be clear, a nationally recognize polling firm (Opinion Research Corporation, the same guys CNN works with) did this work for us. They polled 1,008 Americans for us last week, and then their number-crunching wizards adjusted the results to arrive at a sample of 1,000 Americans that reflected a statistically accurate sample.

Here are the highlights, including a few nuggets you won't find in the press release.

(Interesting side note: Only 31 percent said they have a "very" or "somewhat" favorable view of another animal rights group, the Physicians Committee for Responsible Medicine. And the "net favorable" numbers for People for the Ethical Treatment of Animals are hovering at just 49 percent. That's about twice the public esteem as we associate with the U.S. Congress. Which isn't saying much.)

But all of this is just a baseline. When the pollsters asked true/false questions, the data got really interesting:

So from here on in, let's not entertain the ridiculous notion that most Americans who give money to HSUS know exactly what they're doing, agree with the organization's agenda, and don't expect their contributions to filter down to the local level.

Please share these numbers far and wide. HumaneWatch is just getting warmed up.