Which Animal Charities Should You Give To? - HumaneWatch 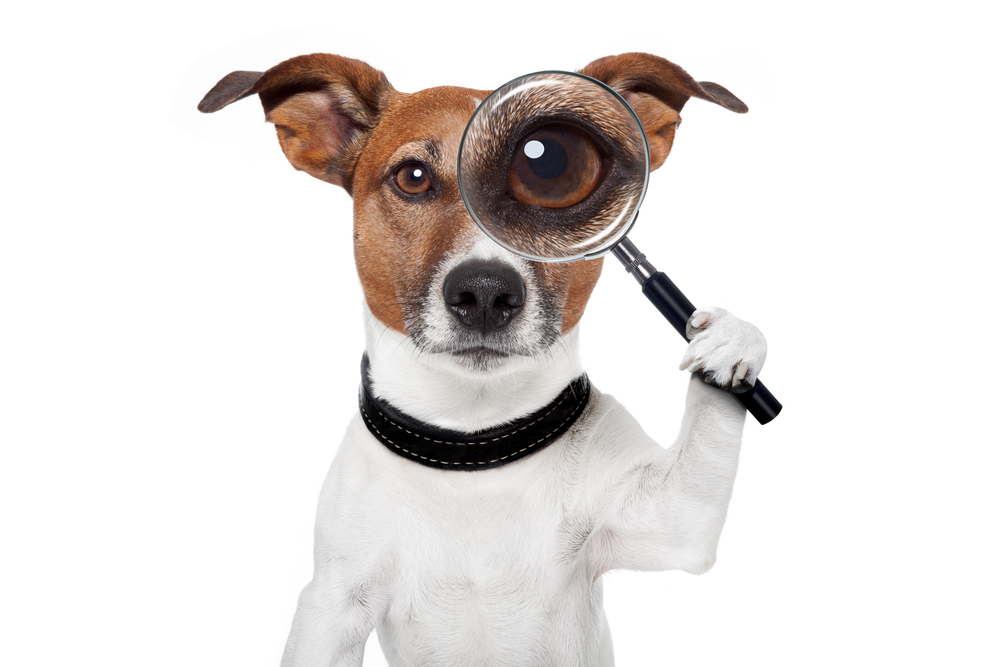 HumaneWatch began to educate animal lovers about the Humane Society of the United States. Many people saw ads for HSUS, but few knew the truth: That only 1% of their money would go to local pet shelters. Despite its name, the Humane Society of the United States is not affiliated with local humane societies. HSUS puts more money into its own pension plan than it gives out to pet shelters, according to its tax return.

A common question we get is: What animal group should I give to?

We generally recommend that people give to their local pet shelter. However, not every local shelter is good. It’s worth doing your due diligence. Does your local shelter have a good reputation?  Does it spend donations well? What’s the euthanasia rate? Foundation Center posts the most recent tax returns of nonprofit groups, so you can look up your local shelter. You can see executive salaries and what the charity is spending money on, and also do some quick math on overhead costs (Part IX).

Some people are drawn to national animal groups because their missions are broader. However, caution is necessary. Many large animal charities spend loads of money on overhead and executive salaries. The ASCPA gets a “C” grade from CharityWatch for spending up to 40 percent of its budget on overhead. The Animal Legal Defense Fund gets a “D.”

And finances aren’t everything.  PETA gets a better grade—B-minus—for its expenditures, but PETA also horribly kills thousands of cats and dogs at its headquarters.

There are only two charities that focused on companion animals that get an “A” grade from CharityWatch:

There are a few other groups that get “A” grades, but they are not focused on pets. The Wildlife Conservation Society, for instance, runs zoos in New York City, while Bat Conservation International is focused on the eponymous animals.

The charity world has plenty of bad actors. It’s not just HSUS, but groups in the medical and veterans fields have been exposed in the media in recent years. The bad guys and the good guys are difficult to tell apart, as they both promise to do good. So it’s incumbent that any donor do his or her homework before giving.