Who is Trying to Defend Predator Wayne Pacelle? - HumaneWatch 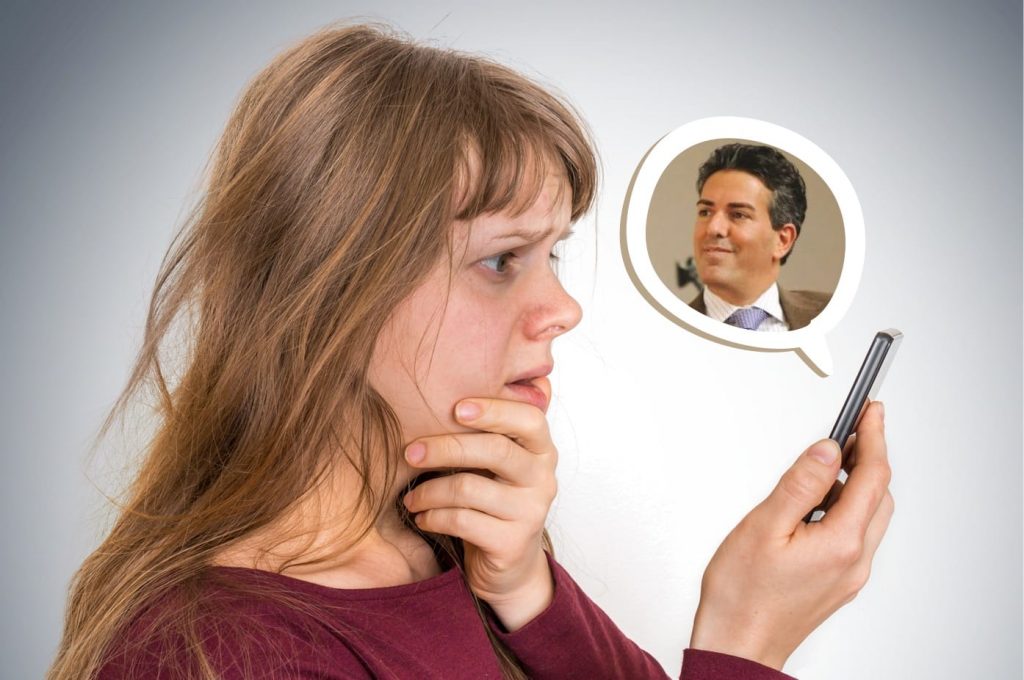 The Wayne Pacelle rehabilitation campaign has begun. It’s only been three weeks since the Humane Society of the United States CEO resigned in disgrace after an internal investigation against Pacelle found credible allegations of sexual harassment against him, several secret settlements to women who had been retaliated against, and additional accusations surfaced in news reports and social media.

Yet Pacelle’s defenders seem to be starting their own counter-offensive. The first is former George Bush speechwriter Matthew Scully, a longtime groupie of Pacelle.

At the American Spectator, Scully pens a rambling 4,000-word defense of Pacelle. Scully’s argument, in short, is that he’s known Pacelle for years and in his opinion Pacelle is a great guy. Even if that is true, it logically does not rule out Pacelle being a dirtbag to his female subordinates.

Scully also argues that the process against Pacelle was unfair. If anything, the process was unfair to Pacelle’s alleged victims. What Scully doesn’t mention is that the HSUS board of directors abruptly closed its secret investigation into Pacelle once it became public. But once it became public, more women—who to that point had no idea of the investigation had been going on—started coming forward about Pacelle.

See how that works? See no evil, hear no evil.

He also fails to mention that the “outside” investigation was done by a law firm with a track record of working with Pacelle and the lead attorney on the investigation specializes in corporate crisis communications. This was not exactly an unbiased third-party. This group was hired to fix a potential PR problem.

Pacelle is a guy who, for years, deceived women left and right into donating to HSUS under the false impression that HSUS is related to local humane societies/pet shelters. It’s a small step from abusing female donors to abusing female staff.

Scully has written a number of holier-than-thou screeds over the years arguing, essentially, that everybody who’s not vegan like him is immoral. It’s a high-minded, long-winded version of the PETA lunatic wearing a lettuce bikini and holding a sign on the street corner.

But in defending his buddy Wayne Pacelle, Scully shows his own moral compass needs fixing.