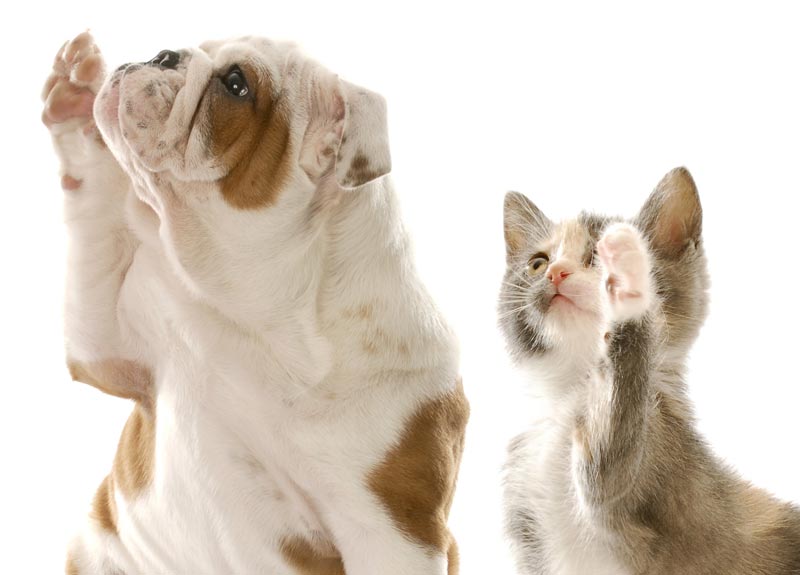 Last Friday was the first cutoff date for the HumaneWatch “Commenter of the Week” contest, and our first two winners have been selected!

Congratulations go to Jennifer A. and Michael A., our first winners. Their favorite pet shelters will each receive a $100 check when the contest ends.

Jennifer and Michael's shelter choices, and the comments that made them winners, appear after the jump.

Our first $100 winner weighed in last week with a comment about how the HumaneWatchers in Missouri spread the word with posters and hand-fans at the State Fair:

I have been promoting HumaneWatch at any event where I expect to meet people who love their animals, but aren’t likely to know about the agenda the HSUS supports (the elimination of ALL human/animal relationships, including our pets). This fair display is a great idea. I hang a HumaneWatch poster on my grooming table at dog shows, and even on my mobility scooter.

Reading the discussion forums in my local paper is starting to give me hope. Before, I was the only one telling people what HSUS was REALLY doing with their money.  Now I’m not alone.  We have a LONG way to go to expose the wolf in sheep’s clothing, but we ARE making a difference.  Thanks HumaneWatch and HumaneWatchers!

Jennifer even included a photo of the back of her mobility scooter, outfitted with a HumaneWatch mini-poster. For her $100 shelter award, she chose the Better Days Animal League in Shippensburg, Pennsylvania. She writes:

I know that Better Days will make excellent use of this money for the wonderful work they do.  This group does more good with much less money than any humane society or shelter in my area.  If the H$U$ used their money as wisely as Better Days does, there'd be a much better world for homeless and abused animals everywhere. My deepest appreciation to Humane Watch for their great work and for helping my favorite shelter.

Back at you, Jennifer. You’re one of the millions of Americans spreading the word about how the Humane Society of the United States (or “H$U$,” as you put it) is neglecting the thousands of hands-on pet shelters that need all the help they can get.

Our second $100 winner wrote about how HSUS’s leaders work to get vague animal-agriculture laws on the books, and then fight in court to twist them toward their ultimate aims:

… I believe this situation will be indicative of the “modus operandi” for the HSUS in the future as they pursue ballot initiatives in other states.  The HSUS will champion ballot initiatives written in vague terms that in no way totally reflect their true intentions, but that are not radical enough to turn off the average voter. Then, if the ballot initiative is approved, the HSUS and their staff of 30+ lawyers can begin working to use the vagueness of the recently passed law to place their own interpretation of what the voters (HSUS) really meant by the new law.  And once the law is on the books, it is a lot harder to get it removed.

Also, given the pot of gold that the HSUS maintains (you know, the money that isn’t used in the support of shelters), I’ll bet they will be more than happy to litigate any company to its knees that doesn’t comply with the HSUS interpretation of the law. You have to love the legal system in the United States until groups like the HSUS abuse the system.

Michael chose the Texas Italian Greyhound Rescue (in the Dallas/Fort Worth metroplex) as his $100 award shelter. Here’s what he had to say:

It’s great to finally see a donation from an organization with “humane” in its name actually going to the direct care of animals in need!  A big THANKS to Humanewatch.org for making this donation, and for continuing to keep the spotlight on the shenanigans of the HSUS. Every day, more and more people are becoming aware of the real agenda of the HSUS as new cracks appear in its façade of lies and misconceptions. Thank You for helping to open the eyes of many.