Why Have HSUS Leaders Been Advising a Pirate Organization? - HumaneWatch 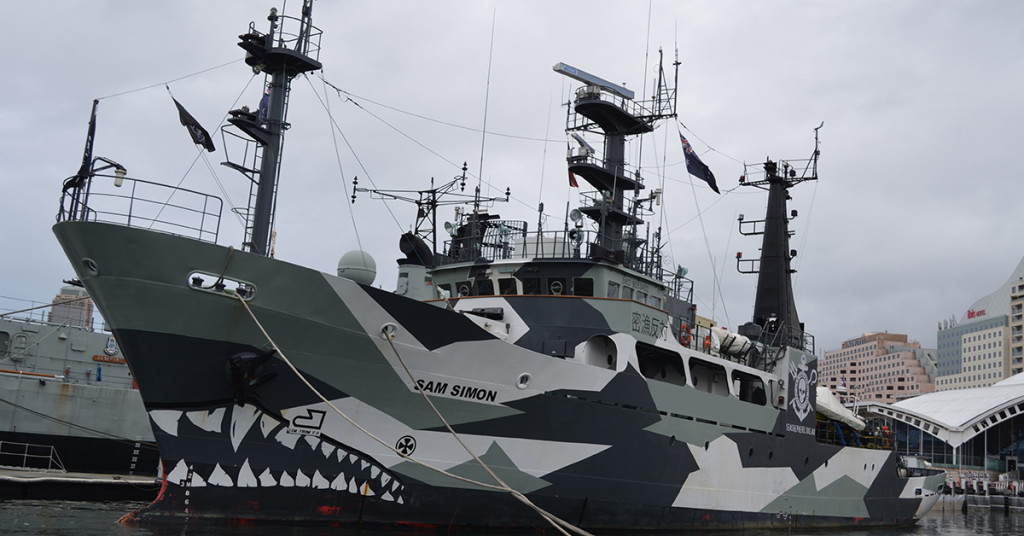 If you’ve watched the show “Whale Wars,” then you’re familiar with a supposed charity that calls itself the Sea Shepherd Conservation Society. While the Sea Shepherds hold themselves out to be some sort of whale protection outfit, the truth is much dingier. In 2013, a federal court declared Sea Shepherd to be a group of pirates, writing:

You don’t need a peg leg or an eye patch. When you ram ships; hurl glass containers of acid; drag metal-reinforced ropes in the water to damage propellers and rudders; launch smoke bombs and flares with hooks; and point high-powered lasers at other ships, you are, without a doubt, a pirate, no matter how high-minded you believe your purpose to be.

Great bunch of people there. So why have people affiliated with HSUS been advising this ragtag group of militant vegan seafarers?

According to the Sea Shepherd website, James Costa is on its board of advisors. Costa is listed as the “vice chair” of HSUS by Sea Shepherd (actually, he was on HSUS’s national council, an advisory board, until a few years ago). HSUS senior vice president Heidi Prescott was listed as an advisor until recently. And Wayne Pacelle, CEO of HSUS, used to help Sea Shepherd as a younger man, when he was with Fund for Animals, which has since merged with HSUS. (Sea Shepherd head Paul Watson and Pacelle may not exactly be on the best of terms these days, with the former critical of HSUS’s deal with SeaWorld.) Other advisors include Alex Hershaft and PETA co-founder Alex Pacheco.

The animal rights movement has long had a seedy underbelly of criminal activity. Leaders at HSUS have in the past written in support of the Animal Liberation Front, an FBI-designated terrorist group. And now we have evidence of at least one senior executive recently openly consulting a pirate group. And who knows what, if anything, goes on outside the public eye.

HSUS says it has a policy against violence and gets very prickly at any claim that it supports terrorism. But the remonstrations are rather meaningless if your leadership can go out and advise pirates.