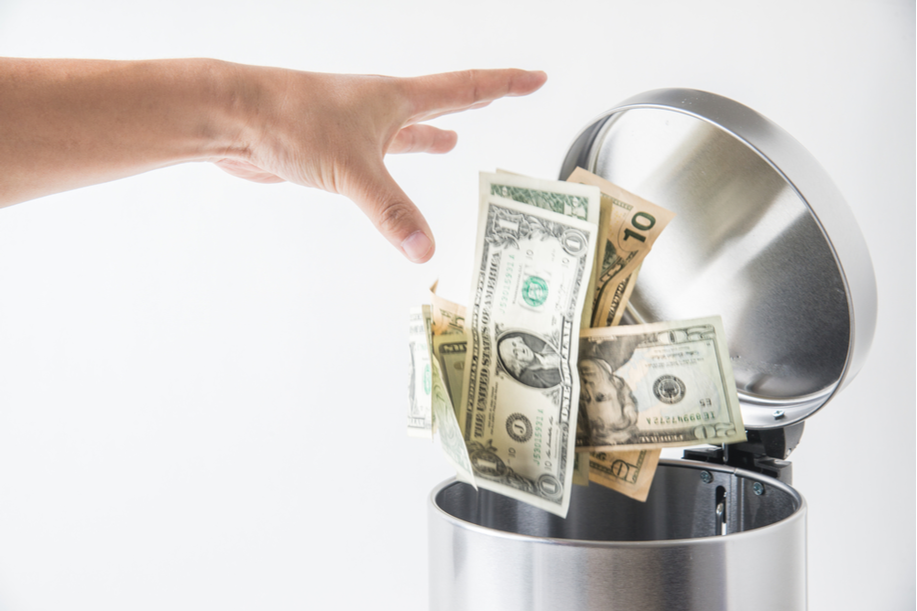 Imagine this: you work hard, save up some money, and donate it to a charity you think will help make the world a little better—only to discover your hard-earned money isn’t furthering your pet cause, but is instead being spent on cheap and gaudy knicknacks.

A recent mailing from the Humane Society of the United States (HSUS) contains a cheap plastic pocket calculator in a HSUS case along with a notepad and low-quality pen. The accompanying letter addresses the calculator and explains HSUS sent it “in the hopes that it will inspire you to read this letter and become a member.”

Something doesn’t add up here. The scammers in HSUS’s fundraising department have miscalculated if they actually think plastic gadgets are inspiring. Especially in the days of smart phones and computers with calculators built into them.

This is just one mailing. Another recent one had a different so-called “gift”—a cheap tote bag from China. Yes, the same China that is the world’s largest consumer of dog meat.

When someone donates to HSUS, exactly what does that money support?

We’ve crunched the numbers and—assuming this calculator isn’t as deceptive as HSUS’s marketing—we discovered HSUS spends over half its budget on fundraising materials. In other words, mass-produced trinkets from China and the like which will supposedly bring in more money from naive and gullible donors.

Additionally, HSUS has over $50 million stowed away in offshore Caribbean accounts and pays annual salaries in excess of $100,000 to around 50 staff members. Only 1% of the budget is given to pet shelters.

We ran this info by some of our best mathematicians and the results were conclusive: sending money to HSUS is 100% a bad idea.

Countless local shelters are helping animals in need and deserve support for the meaningful work they do. It’s truly disappointing that at HSUS, the tail is wagging the dog.