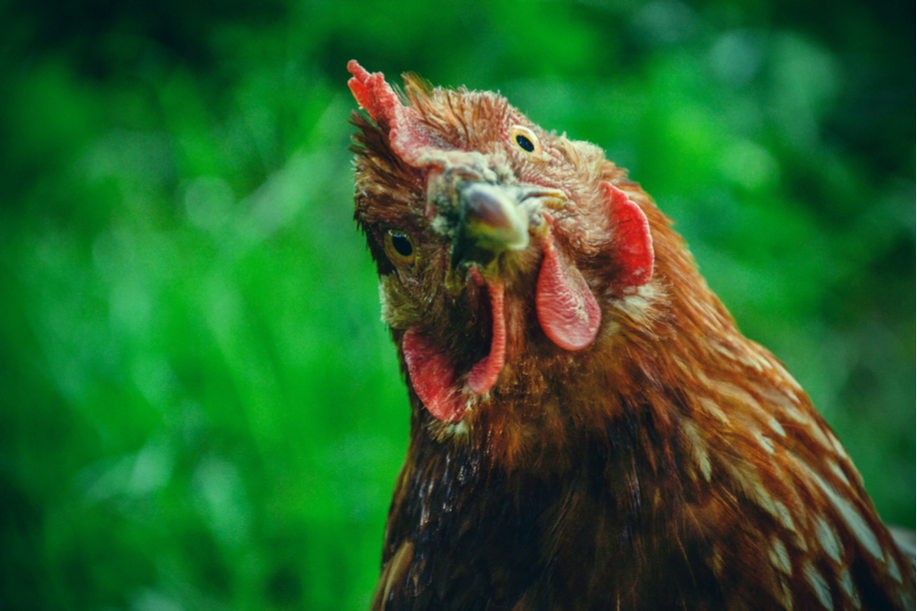 Animal rights activists will often take contradictory positions. One common example is for an activist to pose as an environmentalist while also claiming that cattle should be grass-fed throughout their life. This is supposedly better than the conventional method, which feeds grain to the animals for a portion of their lives. Yet, grass-fed cattle use up significantly more land and resources, as well as contribute substantially more greenhouse gas emissions than their corn-fed cattle compatriots.

Enter the Global Animal Partnership (GAP). Originally founded a decade ago and propped up by hoity-toity Whole Foods, GAP is a niche certification program that bans farmers from using common animal husbandry methods. Vegan activist groups such as the Humane Society of the US are bullying restaurants like McDonald’s into pledging to only buy GAP-certified chicken.

The joke is that there is nowhere near the supply needed to meet consumer demand—and likely never will be. The point is to raise the cost of meat and drive down demand. And there isn’t much demand for $32/pound bacon, which is what one GAP-certified producer sells it for online.

There’s also a hidden hypocrisy for the animal activists flacking for GAP.

One of GAP’s key provisions pushes for chicken farmers to raise slower-growth birds. According to one analysis, if even one-third of chicken farmers made the GAP commitment and switched to a slower-growing breed, roughly 1.5 billion more birds would be needed annually to produce the same amount of meat currently produced.

To put it bluntly, advocating for an additional 1.5 billion birds to be killed sure doesn’t sound very vegan.

The additional cost of even one-third of chicken farmers making the switch would translate to nearly $9 billion in additional costs for the farmers, which would be passed on to consumers. That would result in higher priced chicken breasts, thighs, wings, and legs. It will also put low-income Americans in a situation of food instability.

GAP’s “standards” would do little more than raise prices and take a toll on the environment.

Chicken farmers have a vested interest in the welfare of their chickens. If these farmers didn’t have healthy chickens, they simply wouldn’t be in business. Modern standards should be based on science, not the corporate shakedown campaigns of vegans.