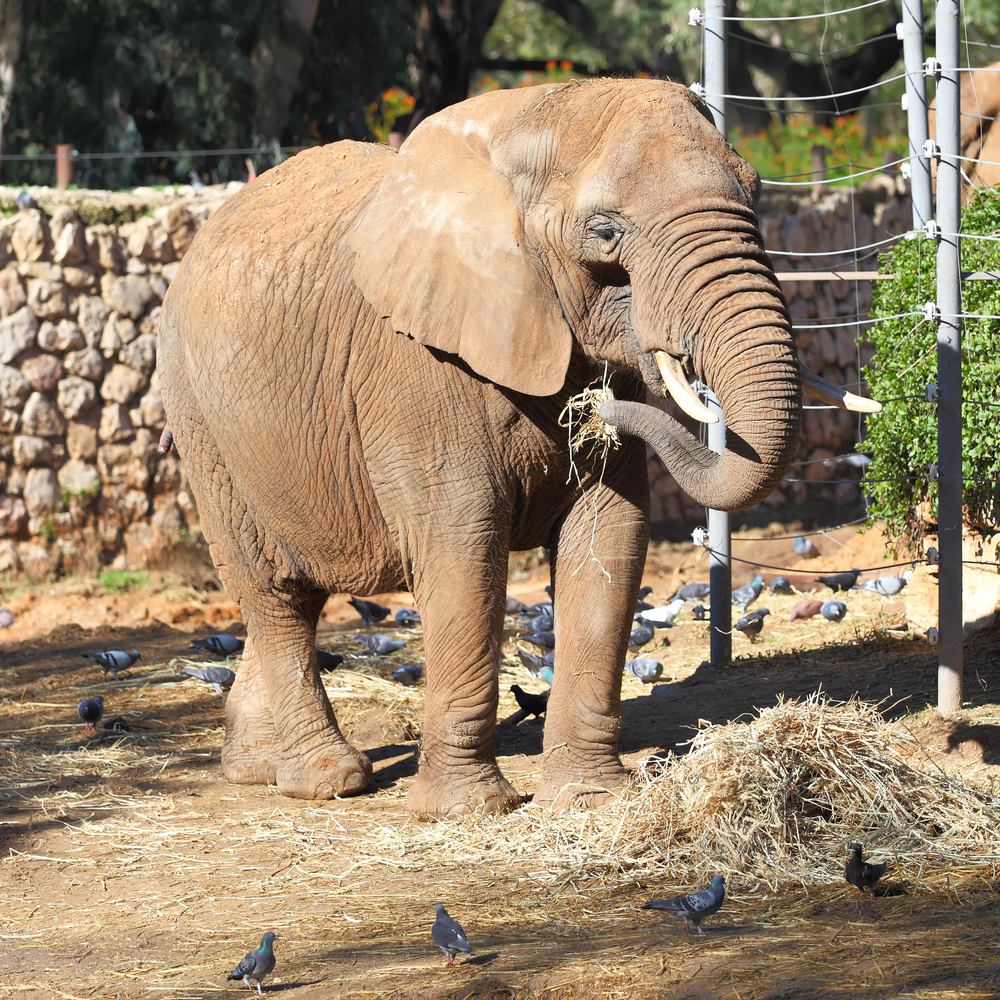 Last week, we wrote about the unconscionable decision by the Association of Zoos and Aquariums, the main accrediting body for zoological institutions, to allow PETA to present a poster at the AZA annual conference. The AZA giving space to anti-zoo PETA is like the NAACP giving space to the Klan, and we criticized AZA head Dan Ashe for his naivety.

We didn’t know it would only take a few days for us to be proven right.

On Tuesday, a group called the Nonhuman Rights Project (NhRP), which wants to give animals the ability to sue people, filed a lawsuit in New York against the Bronx Zoo, which is accredited by AZA. NhRP has the same goals as PETA to gain legal “personhood” for animals, which would allow animal activist lawyers to file lawsuits against zoos, aquariums, farms, medical research facilities, and even pet owners. The “plaintiffs” in such actions would be the animals, and the animal lawyers would claim to “speak for” them. Imagine vegan lawyers suing farmers on behalf of chickens to stop them from becoming delicious nuggets and wings.

In the case of the Bronx Zoo, NhRP is trying to get habeas corpus for the institution’s elephant, claiming that living alone in a zoo is inhumane. (We think the millions of dog and cat owners who only have one pet would disagree.) Never mind that the zoo has veterinarians and other professional staff who are experts in animal welfare and can ensure the wellbeing of the elephant. Facts don’t matter to ideologues.

NhRP has failed in several court efforts so far to establish personhood for animals. And rightly so. Legal personhood is for people or groups of people, and animal welfare laws are sufficient to protect animals without opening up a legal Pandora’s Box. But NhRP has nothing else to do but bring frivolous cases and shop around different venues and judges. All it takes is one activist on the bench. And despite PETA’s phony “olive branch” to  members of AZA, at the end of the day, PETA and its allies want to destroy all zoos no matter what their accreditation is and how well they care for their animals.