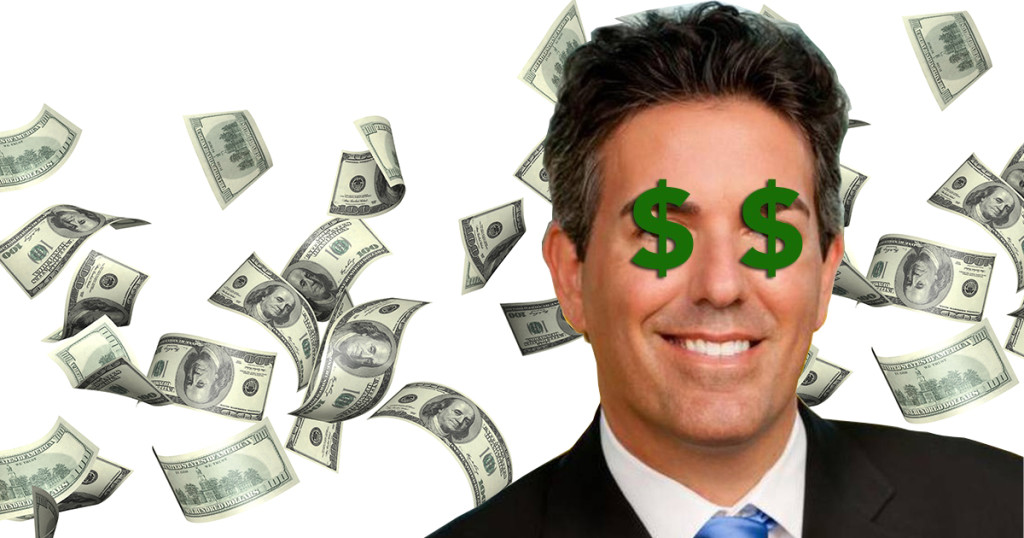 While there’s a lot for the average Joe to dislike about the extremist Humane Society of the United States, the group also isn’t well loved in the animal rights community, some of whose members see HSUS as a money-grubbing outfit willing to sell out on its principles. The latest internal feud comes from Vermont, where activists are accusing HSUS of supporting a bill that would make the cage requirements for breeding dogs significantly smaller. The bill passed the legislature and was sent to the governor’s desk on May 30. It’s unclear why HSUS would support a bill that weakens current standards in Vermont.

Ironically, notes the animal-rights publication Animals 24-7, the bill came as HSUS was engaged in a one-day “Day of Giving” last month that was advertised to donors as a way to fight “puppy mills.” HSUS was using dogs as a fundraising prop while supporting a bill that other advocates in Vermont say would help abusers.

Surely HSUS would smooth this over with its fellow animal advocates, right? Apparently not when ego is at play. Reportedly, HSUS CEO Wayne Pacelle responded to criticism by emailing a donor, “We firmly believe that animal groups should attack animal abusers, and not animal advocacy groups.” In other words, Pacelle doesn’t want to ever be criticized by “the movement.” That’s going to backfire; in fact, over 2,000 people have already signed a petition to the governor about the bill.

We’re not really sure why HSUS is supporting the bill, but we do know that it’s another situation where HSUS arrogance is creating unforced errors. Grab the popcorn.