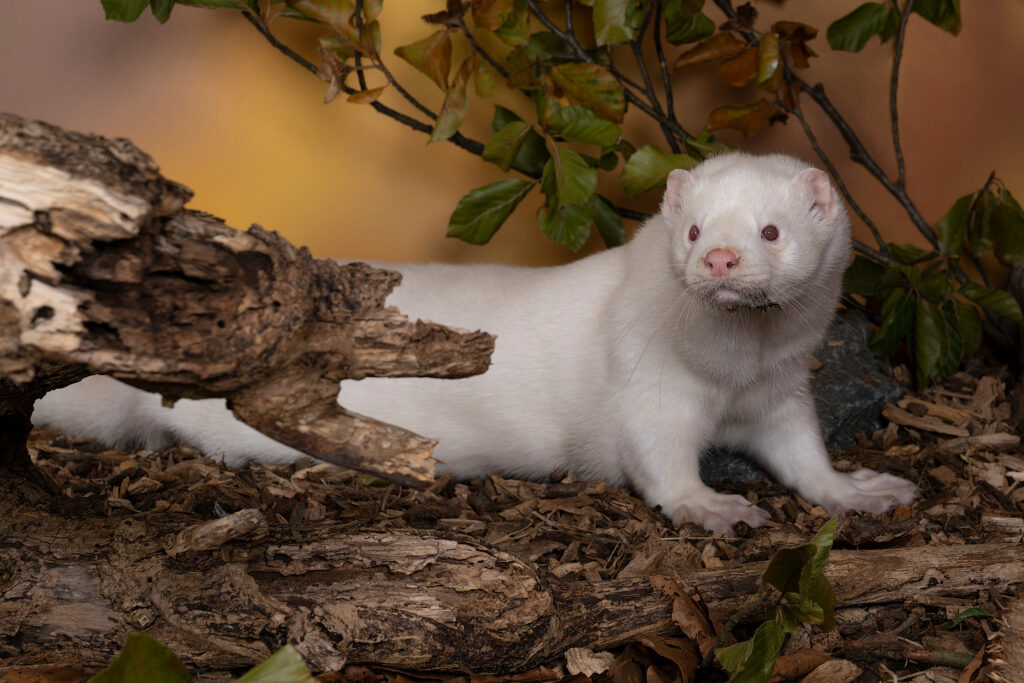 Animal rights activists placed wildlife at risk after releasing 10,000 carnivorous mink from a farm in Hoaglin, Ohio–as well as condemning the mink themselves to their demise.

The criminals, who are allegedly affiliated with the FBI-designated domestic terrorist group Animal Liberation Front, cut fencing, released animals, and vandalized barns at Lion Farms, located roughly 15 miles from the Ohio-Indiana border. As many as 40,000 mink were released during the assault, but the farm was able to corral many of them and return them to their barns. The damage is estimated to be nearly $1.6 million.

Many more were not so fortunate.

The state had to call in a snow plow to help clear the carcasses of mink from nearby highways, according to a report from the Associated Press. Nearby farms also suffered significant losses as the freed carnivorous mink sought food and shelter in nearby chicken coops. One farmer reported a loss of at least 14 birds from a single mink that entered a coop while other farmers reported losses up to 100 birds.

Any mink that managed to elude rescue are unlikely to survive the coming winter months, Curtis Young, an agriculture expert from the Ohio State University, told WTOL 11. Young said most mink will starve to death as available prey becomes more limited.

While authorities have yet to make any arrests in the matter, the Animal Liberation Front is believed to be responsible for the assault because – in addition to cutting cages and releasing the animals – the assailants spray painted the words “ALF: We’ll be back,” on the barn.

Animal Liberation Front has a long history of terroristic behavior, according to the FBI. Along with “liberating” animals from farms–where they often perish quickly and inhumanely–the ALF is known to commit arson.

The Animal Liberation Front members purport to defend animals by “liberating” them. But this stunt has already caused the suffering of thousands of animals and those who haven’t already died are set to slowly starve or freeze as winter settles in Ohio.