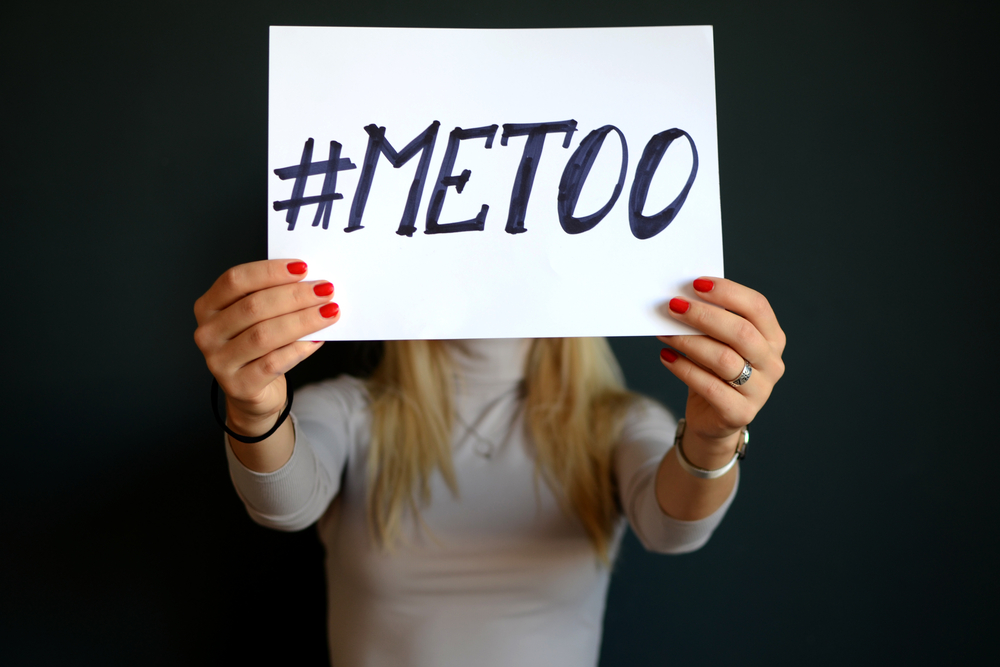 There’s been a flurry of news about sexual harassment and male bullying in the animal rights movement. There have been multiple mainstream media exposes, social media statements, and leaked memos and content. Here’s a quick low-down on who and what is being accused and discussed right now.

Wayne Pacelle, CEO of the Humane Society of the United States. Pacelle has been at the helm of HSUS for more than a decade, and many have claimed he has fostered a boys club, frat house environment. The Washington Post broke a story this week that showed an ongoing internal investigation surfaced at least three women who have claimed harassment by Pacelle and multiple settlements given to women who were demoted or forced out for blowing the whistle on inappropriate behavior. The Post gets into Weinstein-esque offenses in detail, and trust us—it’s creepy, creepy stuff.

Paul Shapiro, Former HSUS VP of Policy. In addition to his own offenses, Pacelle is also accused of protecting his former VP of Policy, Paul Shapiro. Shapiro has long been Pacelle’s golden boy at HSUS, but a Politico story that broke last night outlines a wide range of sexual harassment and female bullying accusations. Shapiro left HSUS in January, in a move that now looks like it was trying to preempt publicity surrounding the Pacelle investigation. Here at HumaneWatch, we’ve heard stories of Shapiro’s offenses for more than a year and even ran a mobile billboard in 2016 outside of HSUS’s headquarters with Shapiro’s picture and text that asked, “Why is Wayne Protecting This Animal?”

Arthur Benjamin, HSUS Advisory Board Member. Benjamin has helped raise $2.5 million for HSUS, sat on HSUS’s National Council for four years, and seems to enjoy hobnobbing at HSUS’s glitzy galas with pal Pacelle (based on event photos). But Benjamin has been sued for sexual assault, rape, and harassment on at least four occasions. The complaints themselves allege a pattern of inappropriate or unlawful behavior by Benjamin toward women spanning approximately 20 years. It’s not a wonder why the HSUS board of directors might not be looking at harassment issues in the organization.

It’s important to note that the Humane Society of the United States has no affiliation with local pet shelters. Several of the mainstream media stories have not made this clear. Local pet shelters with the Humane Society name should not be penalized for the actions of HSUS and its leadership. These local shelters have already been victimized by HSUS’s fundraising that often siphons dollars away from local groups.

Nick Cooney, Former EVP at Mercy for Animals and Co-Founder of the Humane League. Cooney has been a long-time animal rights disciple and proselytizer with a record of criminal behavior. Rumors have also swirled around staff harassment issues as well. In November of 2017, Cooney quietly was removed from the website of Mercy for Animals and is no longer associated with the organization. Cooney has been mentioned in social media threads about harassment in the animal rights movement.

Celebrity Spokespeople for People for the Ethical Treatment of Animals (PETA). Russell Simmons (PETA’s 2011 “Person of the Year”), Casey Affleck, and Andy Dick have all been outed in the current MeToo movement. PETA has done nothing to distance itself from these celebrities.