Best in No-Show: HSUS Nowhere to be Found as Animals Die on the Plains - HumaneWatch 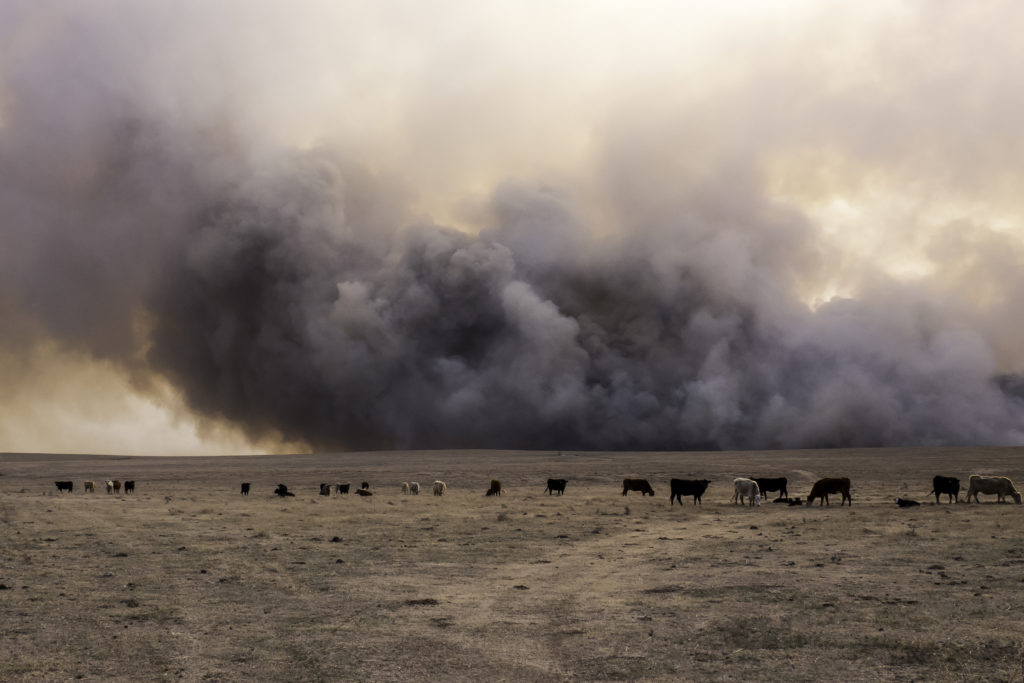 With wildfires whipping across the Great Plains, a large number of people and animals have fallen victim to fast moving infernos. Around 1.6 million acres, so far, have been burnt.

Unable to outrun the fast-moving blaze, several people lost their lives while others lost their livelihoods, their animals and crops. While people from the plains are known for rugged self-reliance in the face of natural disasters, many charities and the farming and ranching communities from around the country are rallying to help those afflicted.

But what of the Humane Society of the United States? Surely this is a chance to step up. HSUS has gone to great lengths to posture as a friend of agriculture (even as it attacks regular farming and ranching practices) and as a charity that’s always “there” to help animals. Yet it appears to be standing silent and unmoved as animals are in dire need. As ranchers and farmers from across the country gather hay, fencing supplies, and bottles to feed calves to help the animals affected, we haven’t seen a single peep from HSUS about chipping in. (And given how many press releases HSUS puts out, its staff would’ve let the world know.)