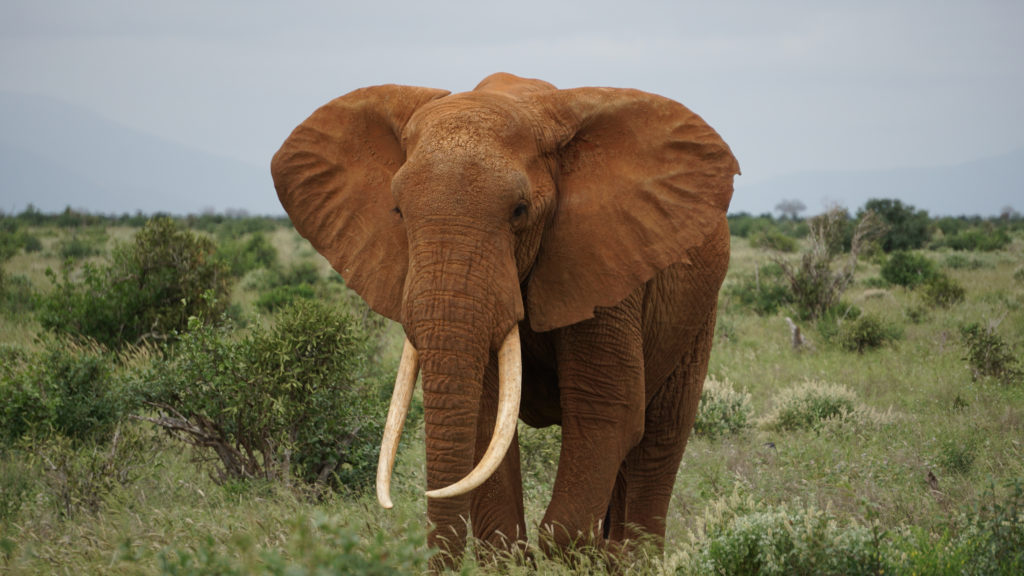 Are elephants “persons”? Common sense says no. And a new decision from the New York State Court of Appeals agrees.

It may seem obvious that elephants are not, in fact, humans and therefore don’t have human rights. So how did we get to the point where New York’s highest court needed to issue a ruling stating the obvious?

Happy, a 41-year-old elephant in the Bronx Zoo, is one of two elephants at the zoo. Enter the Nonhuman Rights Project. This animal liberation group petitioned the court to grant Happy the right to habeas corpus and alleged that the Bronx Zoo had her “unlawfully imprisoned.” They wanted the elephant moved from the zoo to a different confinement facility that bills itself as a sanctuary.

Habeas corpus was used to battle human slavery, which animal rights activists think is comparable to animals being in zoos. (It isn’t.)

It may seem like an open and shut case: human rights should only apply to humans. And in the 5-2 majority opinion, the Chief Judge Janet DiFiore noted that while “no one disputes the impressive capabilities of elephants,” there is no precedent nor legal support for the notion that the writ of habeas corpus should apply to nonhumans.

So what does this all mean and why do people care if an elephant is legally considered a person?

Legal “personhood” would allow animals to be plaintiffs in lawsuits. But animals can’t actually sue–which is exactly the point. Activists like PETA would claim to speak in their interest and file lawsuits on their behalf. This would open a flood of litigation, as groups like PETA oppose the use of animals for food or exhibition.

The majority seemed to realize this, writing that declaring animals as “people”:

would call into question the very premises underlying pet ownership, the use of service animals, and the enlistment of animals in other forms of work.  With no clear standard for determining which species are entitled to access the writ, who has standing to bring such claims on a nonhuman animal’s behalf, what parameters to apply in determining whether a confinement is “unjust,” and whether “release” from a confinement otherwise authorized by law is feasible or warranted in any particular case, courts would face grave difficulty resolving the inevitable flood of petitions.

So what’s a better way to protect animals? What we already do: Hold people accountable if they fail in their moral duties to treat animals humanely. This framework has worked for centuries.

Humans have moral obligations and can be held accountable for their actions. But can you hold a cat responsible for killing a mouse? Of course not. Animals have some level of intelligence, but they are not the same moral actors that people are.

As for the Nonhuman Rights Project, it is apparently going to continue to file frivolous lawsuits. The group trumpeted the minority opinion of two justices and is pursuing litigation in California.

With animal activists, they have an ideology, and they won’t stop until they can impose it far and wide.