Even Vegans Turned Off by PETA’s Shock Campaigns - HumaneWatch 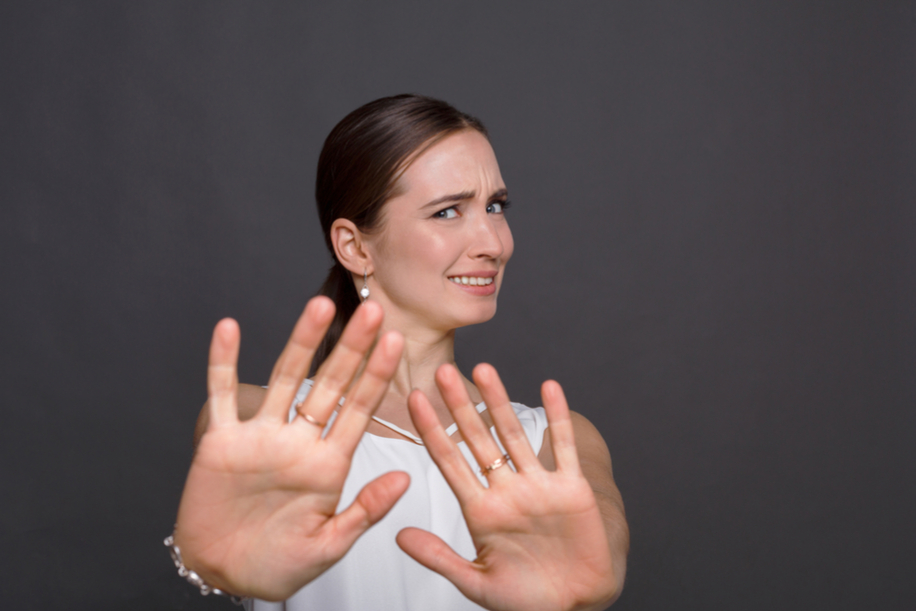 You may think PETA is an animal rights organization, but its work may more accurately be described as being “press sluts,” to quote PETA president Ingrid Newkirk. Most people are already turned off by PETA’s tactics—such as trivializing the Holocaust—but even vegans are pushing back.

As one vegetarian columnist writing for The Guardian put it:

I’ve been vegetarian for ages and have been considering going vegan. One reason I haven’t yet is pizza: vegan cheese is a crime against tastebuds. Another thing putting me off is Peta. The animal rights organisation seems to launch itself into the headlines every few months with an obnoxious advertising campaign that makes vegans look like pea-brains with whom no right-minded person would want to be associated.

Regarding PETA’s video, she said “Nothing has ever made me want to eat a carrot less.”

A vegan magazine writer even weighed in to voice her disgust with PETA:

I’ve seen some bizarre stuff in my day, and I’m no prude by any measure but this video has to be the dumbest f**king thing I’ve seen in a long time. Thanks PETA, I feel a bit violated after watching that. I’m pretty sure that the organization was just trying to benefit from the media storm that the Gillette ad created. I find it absurd, to be honest. What exactly are they trying to say here? Men have better sexual stamina if they eat vegetables? Have you seen the men in this video? They look sickly, slimy, and creepy AF. I think I’d rather put my mouth around a hot dog. Ugh I’m gagging.

In other words, PETA is undermining its own agenda to promote veganism. How ironic.

The writer concludes, noting the true point of the video:  “Anyway, here we all are, talking about PETA. Mission accomplished I guess.”

Yes, here we are, noting that PETA could be using its resources placing animals in homes instead of killing thousands of dogs and cats and using shock tactics for media attention.

The next time somebody tells you PETA is an animal rights organization, point to this video and ask, “How exactly does this help animals?”