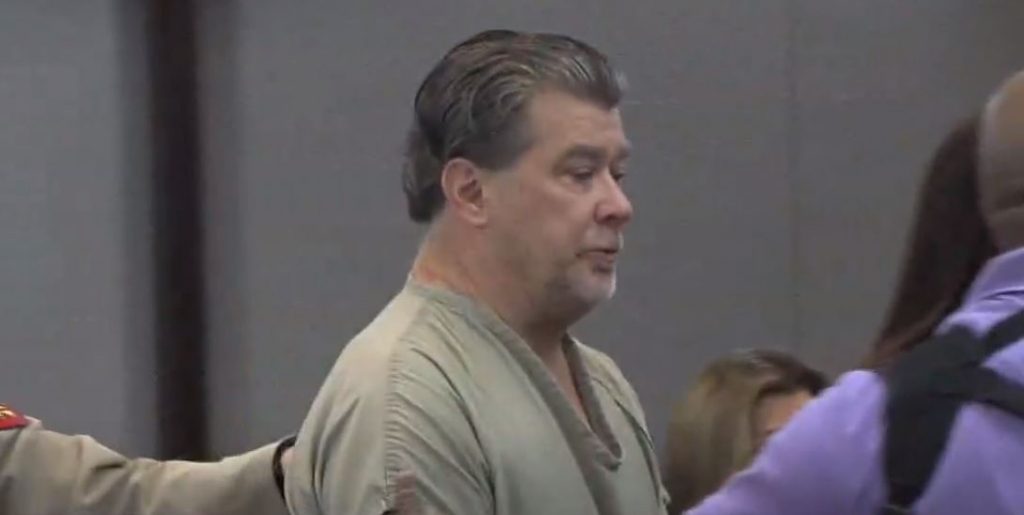 It’s been a rough month for alumni of the Humane Society of the United States (not affiliated with your local humane society). We reported recently on the sentencing of Scotlund Haisley, former head of HSUS’s rescue team, for armed robbery in DC. Now, former HSUS vice president David K. Wills has been convicted on federal child sex-trafficking charges in Texas. Haisley got 46 months; Wills faces life in prison.

According to the Department of Justice:

The jury heard that from 2012 to 2015, [Wills] conspired with Maria Losoya and trafficked a young girl beginning when she was only 10 years of age. Losoya and Wills used their cell phones to arrange meetings at several different locations where Wills would sexually assault the victim. These included multiple Wills’ residences as well as Losoya’s in Brownsville and hotels and motels in the greater Corpus Christi area.

The jury heard testimony that Wills promised to pay for the victim’s college tuition if Losoya allowed him to sexually assault the young girl.

Losoya pleaded guilty in 2017 to a related charge.

At HSUS, Wills helped run undercover investigations. But his tenure came to a scandalous end when HSUS fired him in 1995 following allegations of embezzlement. Wills was also sued for sexual harassment by several HSUS employees. Wills pleaded guilty in 1999 to embezzlement.

Wills reportedly helped bring Wayne Pacelle to HSUS in 1994. Pacelle would become CEO of HSUS in 2004, before resigning in 2018 following allegations of serial sexual harassment. His successor was Kitty Block—one of the people who had sued Wills for harassment.

For more on Wills’ controversial history at HSUS, read our profile.