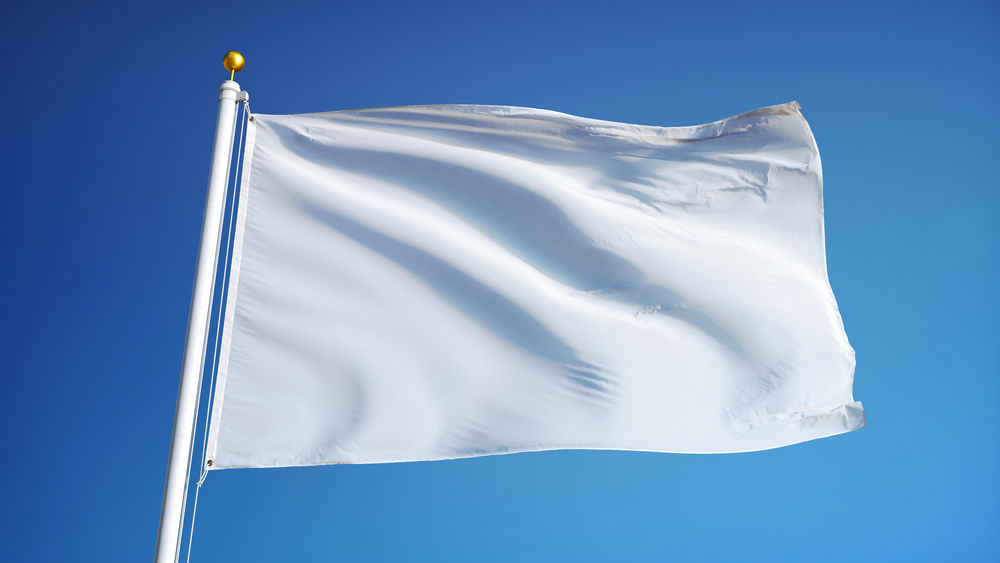 As the Humane Society of the United States deals with the fallout from its sexual harassment scandals and resignations of CEO Wayne Pacelle and vice president Paul Shapiro, it faces ongoing questions about its credibility. Its abandonment of a ballot campaign in Arizona is a signal that things are bleak.

HSUS’s front group, Arizonans for Wildlife, quietly put out a statement that it is suspending its campaign this year to place a measure on the ballot in Arizona to ban hunting of predators such as mountain lions.

The measure likely would have faced significant opposition from professional wildlife biologists. Hunting is an important tool for managing wildlife populations, and HSUS doesn’t offer any realistic alternative to managed hunting. (HSUS has suggested the use of birth control darts to control wildlife populations—a highly expensive and unrealistic proposition.)

A similar situation played out in Maine in 2014 when HSUS attempted to restrict the hunting of bears via the ballot. Wildlife biologists spoke out against HSUS’s measure, and despite HSUS pouring in millions of dollars, good wildlife management defeated HSUS by a 6-point margin.

Officially, HSUS placed blame at Arizona’s requirement that ballot measures get support from counties across the state before being eligible for the ballot. This is to prevent activist groups from simply running up signature counts in one area of the state and show that a measure actually has some broad support. Apparently, HSUS simply couldn’t muster this support. After all, who would want to volunteer for an organization that can’t treat its own female employees humanely?