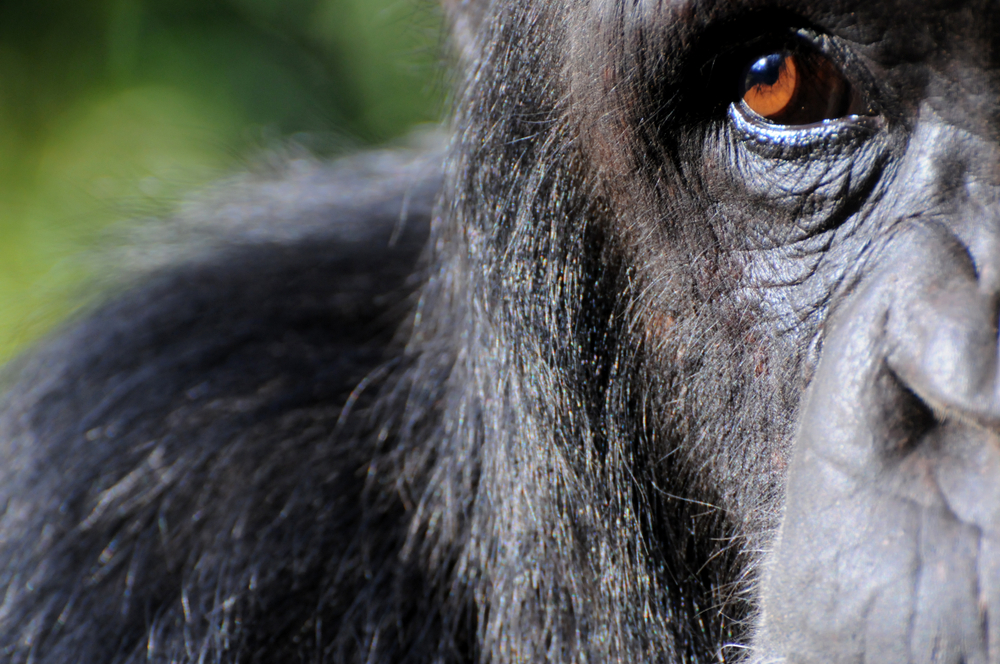 Last weekend, animal rights activists protested Brad Jakeman, a board member of the Humane Society of the United States, accusing him of supporting animal cruelty.

The protesters are upset that an HSUS-controlled facility in Georgia called Project Chimps is mistreating the chimpanzees in its care. National Geographic recently reported on the serious allegations. A group of people, led by two former workers at Project Chimps, had been concerned about the living conditions of the chimps, and had been pushing internally for these concerns to be addressed. They also sought outside help, privately, from third parties. After not making adequate progress for the animals, they went public with their concerns, setting up a website, HelpTheChimps.org, providing documentation of their concerns.

Yet Project Chimps’ response has been to sue the two young women, who now face being buried in legal costs by a group with a multimillion-dollar budget and connections to big-shot lawyers.

It’s a David-versus-Goliath situation. And it’s also bizarre given that Project Chimps said it would hire a veterinarian with chimpanzee experience–something you would’ve thought they had since it first took in chimps–which seems to validate the concerns of the whistleblowers.

In response, grassroots activists are now putting pressure on the HSUS board to get Project Chimps to drop the suit. Despite HSUS putting out a public statement distancing itself from Project Chimps, claiming it is an “independent sanctuary,” HSUS in fact controls the facility and provides much of its funding, according to its tax returns.

For the leadership of HSUS, which has its own sordid history involving allegations of sexual harassment by top executives and racketeering, it’s a moral question: Will they do the right thing, or will they stand in the way of reform?