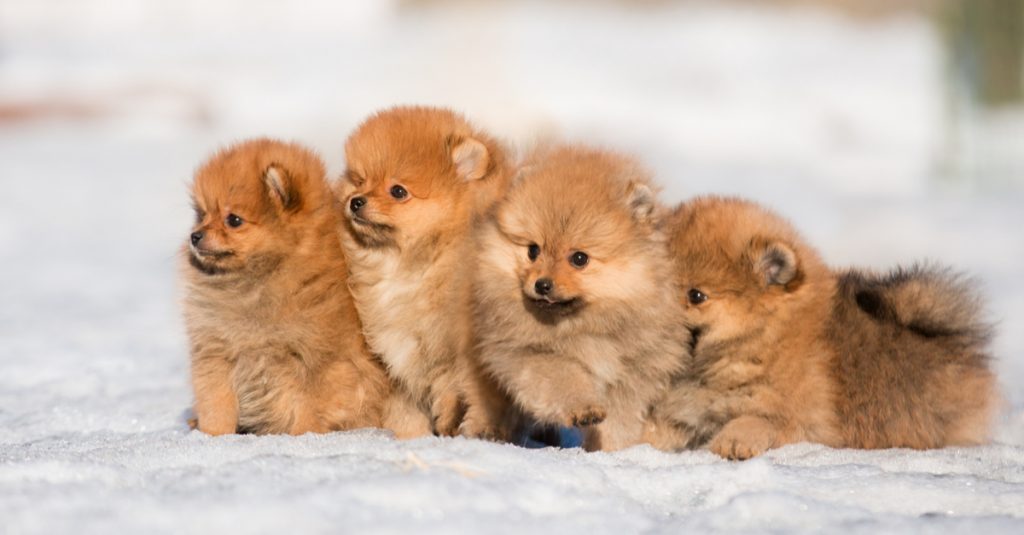 Jane Greenspun Gale, a wealthy member of the Humane Society of the United States (HSUS) Board of Directors, is under fire from animal activists again for the actions of her animal shelter. This time, the Las Vegas-based The Animal Foundation, is under fire for raffling off 150 Pomeranian puppies that were recently rescued. While the activists believe this is likely in violation of the Clark County Code, puppy raffles are also generally condemned by HSUS.

Except here, Greenspun Gale is a founding member of the Foundation and former chairman of the board. So perhaps it’s no surprise HSUS has been silent on this raffle as far as we can see.

It certainly wouldn’t be the first time that HSUS went to bat for the well-heeled Greenspun Gale’s group. We’ve told you before that this same shelter was found to be in deplorable conditions—by HSUS investigators, no less. At the time, The New York Times reported:

Disease outbreaks in shelters are not unusual, but this one was especially gruesome because there were so many different illnesses at once, said Dr. Kate Hurley, head of the Shelter Medicine Program at the University of California, Davis, and one of two veterinarians on the Humane Society inspection team. The viruses were Parvovirus, canine distemper and feline panleukopenia; the bacterial infection was a fatal hemorrhagic, or bloody, pneumonia.

”I’m not aware of outbreaks of this magnitude,” said Dr. Hurley.

The probe found many instances of possible criminal conduct. But HSUS didn’t turn over all of its documents to local law enforcement, so any criminal investigation fizzled.

We already know that HSUS loves to fundraise on helping shelter pets while keeping the lion’s share for things like executive salaries and Caribbean “investments.” But you’d hope a group that advocates for moral standards wouldn’t have the appearance of favoring insiders or donors.