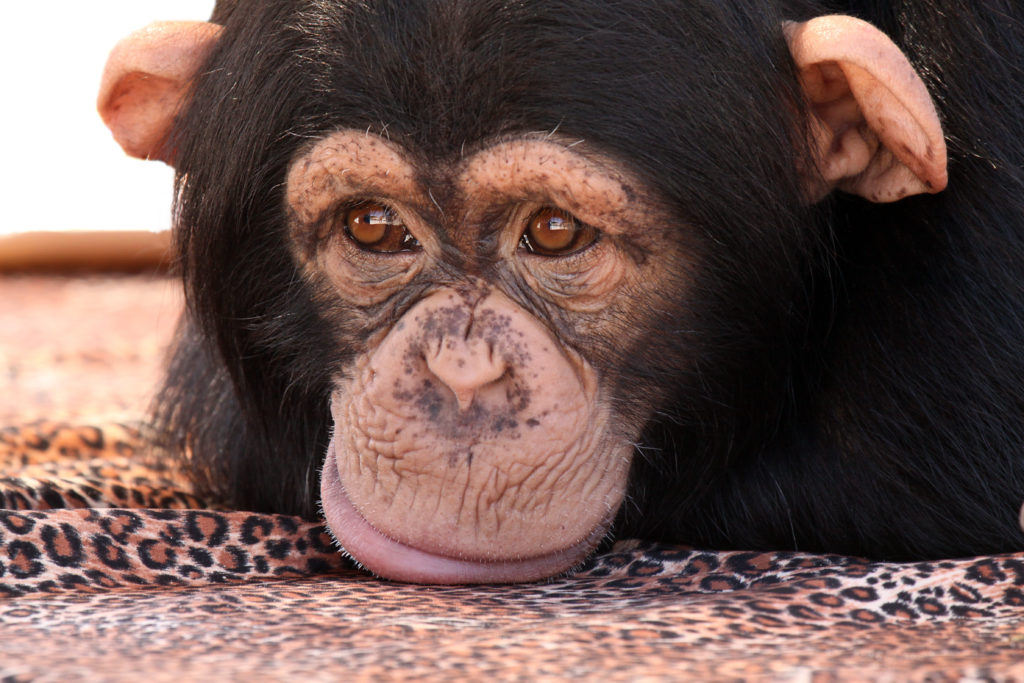 In a David vs. Goliath battle, David just won. Or more specifically, two young whistleblowers prevailed in their fights against Project Chimps, a north Georgia sanctuary controlled by the Humane Society of the United States.

The whistleblowers went public this spring with allegations of animal mistreatment at Project Chimps. The response from Project Chimps was denial and a defamation lawsuit against the women–even while PC admitted it would make some changes, changes that seemed to validate the concerns of the whistleblowers.

The news media was starting to put a spotlight on the allegations. A long National Geographic piece is worth reading, and local media was also on the case. And a local paper reported that two board members of Project Chimps, who are affiliated with HSUS, have resigned. (Three of the remaining eight members are still affiliated with HSUS.)

No doubt the publicity, and potential for more negative press, influenced the decision to drop the suit. Let’s not give much credit to people who may be motivated by PR and fundraising concerns who had a long time to do the right thing. The lawsuit never should have been filed in the first place and struck us (and others) as a clear bullying attempt to silence people–even though HSUS has itself used whistleblowers in the past.

But, it’s the right outcome, and the whistleblowers will be free to continue advocating for changes. Learn more about their concerns at www.HelpTheChimps.org.