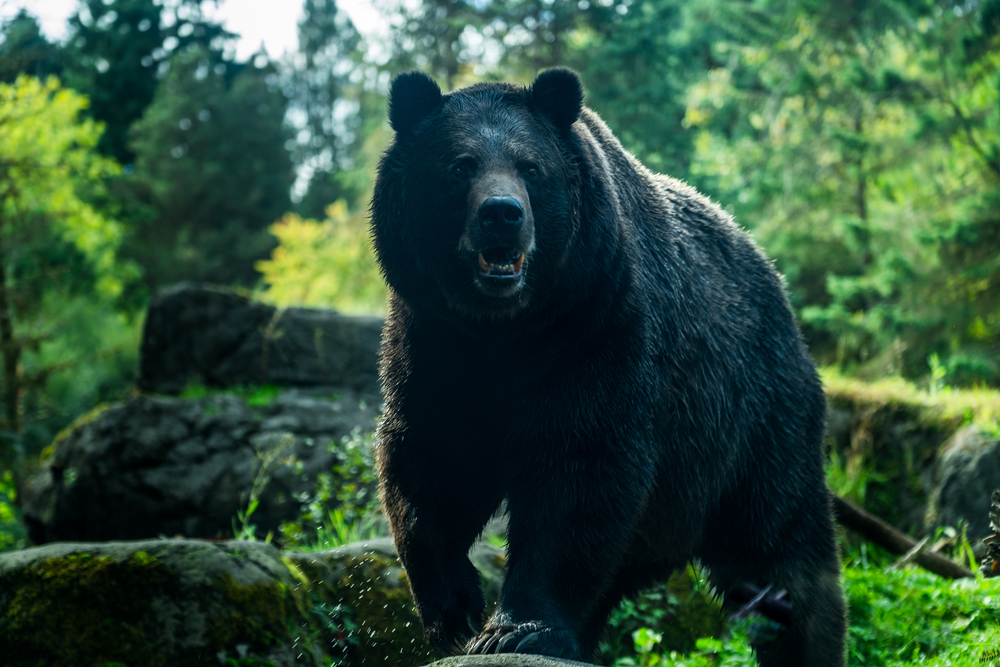 Last week, the Humane Society of the United States (HSUS), with much trumpeting and fanfare, announced that it had found a sponsor for a bill to completely ban bear hunting in the state. HSUS called the legislation “groundbreaking” and said it “has been working toward such a ban for a long time.” HSUS is opposed to hunting, including for food, and sees California as politically low-hanging fruit.
Yet just one week later, the bill’s sponsor has already backtracked and ditched the legislation. Against the backdrop of a pandemic, state senator Scott Wiener decided “this isn’t the time to focus on this right now,” according to his spokeswoman. The bill also sparked an online uprising from sportsmen.
So in California, where animal liberation activists have spent years wooing lawmakers, HSUS could apparently only find one single legislator to sponsor its special interest legislation, and then that guy just said thanks, but we’ve got better things to do.
Ouch.
The legislator is right to withdraw. The bill was based, as is typical for HSUS lobbying, on false ideas. While the bill argued that hunting harms bear populations, the state of California has bears at the highest level in decades. According to the Sacramento Bee, “State wildlife agency officials say California’s statewide black bear population has more than doubled in the past four decades, and black bears are not anywhere near endangered.” An increase in bears in California has seen the sometimes dangerous animals break into homes and even attack people. Hunting is a tool for wildlife management.
HSUS, like any group, has limited resources. Consider how it is using them. Last year, HSUS abandoned a wildlife center in California, passing it off to another group to operate. Yet HSUS is happy to spend resources lobbying for ideological legislation. Perhaps HSUS will even spend millions putting a bear-hunting ban on the ballot. Because that’s what the game is all about at HSUS: lobbying first.
Essential Reading
Email Signup