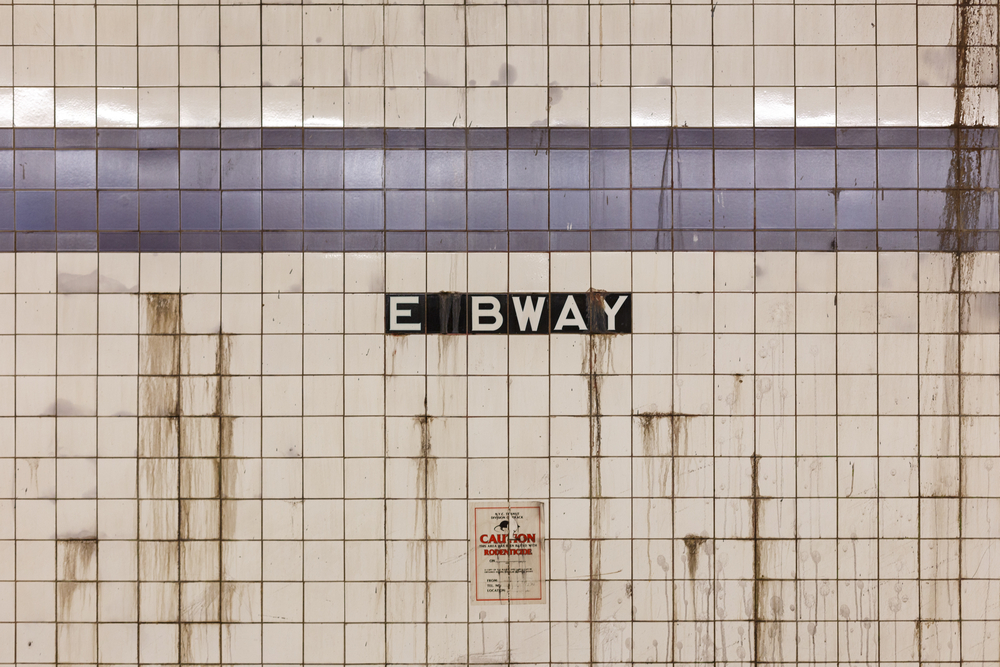 There’s a lot wrong with the New York subway system these days: Rats, the smell, and obstructive unions come to mind. Add one more: Random solicitors for the Humane Society of the United States seeking your credit card information.

After HSUS’s history of financial mismanagement and unethical fundraising tactics—raising money with cats and dogs while giving only 1% of the money it raises to pet shelters—even this latest news surprises us.

Last week, a Boston college student published an essay on his attempt to secure an internship at a marketing firm in New York City this summer. As he recounts his interview, he notes that one of the firm’s employees discussed a client, HSUS:

He smiled, then told me how the company had raised $10,000,000 in ad revenue for the Humane Society of the United States in just the past year and it is looking to open up five more offices in the next year, boosting the revenue to $50,000,000.

Ten million dollars? That’s a lot for a startup firm that has only been around two years. How did these guys (allegedly) do it?

Apparently, the firm specializes in approaching random people in the subway system:

While I was designing my business plan, Leander paced back and forth on the platform with an iPad in hand, asking, “Excuse me sir/miss, do you like puppies?” Nobody said yes, but if they had, Leander would have asked if they wanted to donate to the Humane Society.

It then occurred to me: “Is experiential marketing just pestering people on the subway?” […]

For every $25 donation Leander solicits for the Humane Society, he earns $50 dollars.

It wasn’t too hard to figure out the firm: Loop NYC. And sure enough, right on the company’s home page is HSUS’s logo.

The math is suspicious—how can a company afford to pay someone twice what he raises? It’s possible that the company has a contract with HSUS that allows them to do this. After all, HSUS has a history of financial mismanagement, including entering into contracts with fundraisers whereby the solicitor keeps the vast majority of what is raised (and the animals see almost nothing).

Or it’s possible it’s a bunch of baloney, and this firm did not, in fact, raise $10 million for HSUS at all.

Some digging confirms our suspicion. Numerous (anonymous) reviews left on Glassdoor.com and Indeed.com state that the firm essentially operates by canvassing strangers in New York six days a week, with employees working as independent contractors and paid solely on commission.

As one person put it:

You’ll be erroneously declared self-employed and marched off to try and sell organic groceries or cell phone packages or whatever in all weather in some of New York’s toughest neighborhoods on your own dime. Don’t get assaulted!

Prospective candidates are not told they are commission paid only independent contractors fund raising for the Humane Society. Candidates must solicit strangers on the streets of New York and get their credit and debit card information on the spot.

Or as a few others put it: “Pyramid scheme.”

Given the Humane Society of the Untied States’ history of unethical fundraising tactics, this tale is one more reason to give to a local shelter if you want to help pets.