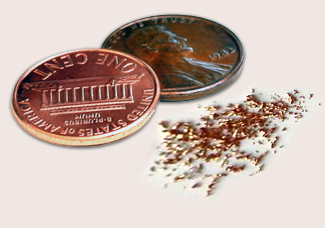 In what has become an all-too-common occurrence, another fundraising campaign of the Humane Society of the United States has not helped any of the animals used to raise money from charitable Americans. Donor Services Group, a telemarketer hired by HSUS, reports raising over $1.5 million in a telemarketing campaign that ran from May 2014 until May 2015. Of that, not a single penny went to HSUS.

Actually, it’s worse than that. The campaign ended up costing HSUS nearly $38,000. So, $1.5 million raised to help animals, $1.53 million sent into the pockets of a telemarketer.

The blame should be assigned not to the telemarketing company, but to HSUS. HSUS knows that these campaigns return little or no money to help animals. HSUS signed a contract with DSG in 2014 that acknowledges only about 2% of the funds raised are expected to go to charity. So HSUS knows that animal lovers are being scammed into filling the coffers of a for-profit fundraiser.

So why does HSUS do it? Simple. The money goes to telemarketers, but HSUS gets to tell people about how big its “constituency” is—people like the World Dog Alliance. And, maybe in five or ten years, HSUS will use the list in-house to raise money. Maybe.

Donor Services Group is represented by the law firm Copelevitz & Cantor. One of the principles of that firm is profiled in the report, “Meet the lawyer who keeps some of America’s worst charities in business.” Given the nexus between C&C, DSG, and HSUS, there couldn’t be a more appropriate title.