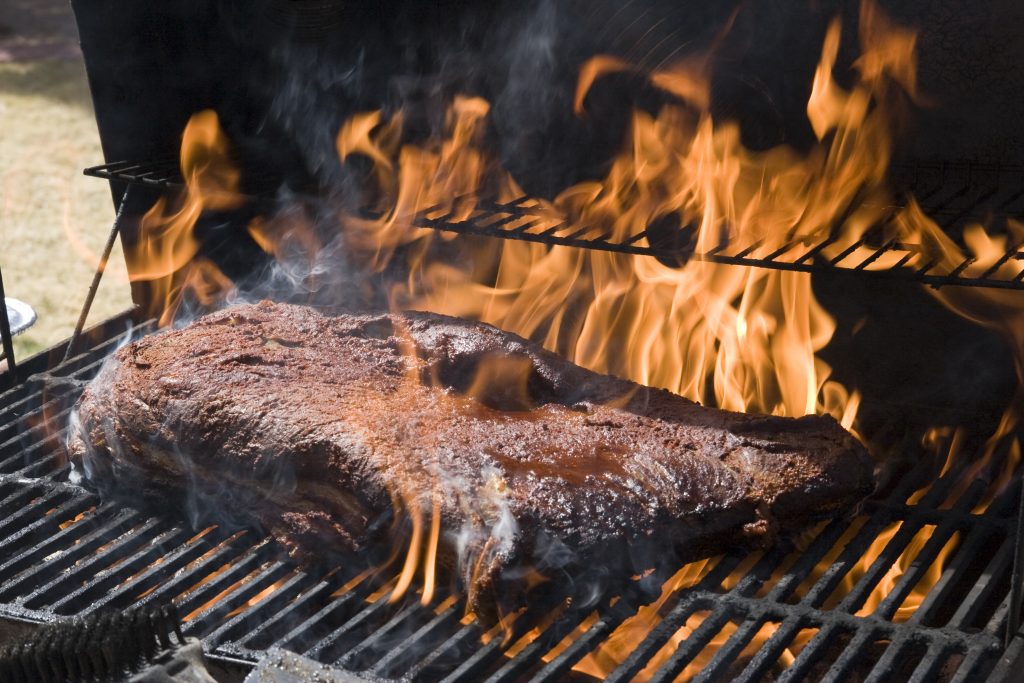 We previously wrote about the excessive book tour taken by Humane Society of the United States (HSUS) CEO Wayne Pacelle, who made 100 stops for his book The Bond, including an event halfway around the world in India. It seems others are following his lead.

HSUS’ employee Kristie Middleton recently published MeatLess: Transform the Way You Eat and Live – One Meat at a Time, a lifestyle book that outlines methods to reduce, and ultimately eliminate, animal products from a diet. The book has seen poor sales and currently ranks #349,211 in books on Amazon.com less than three months after its release.

Let’s put it this way: The book is beat by the likes of Everyone Poops. And the Amazon reviews are inflated by her own co-workers giving it 5 stars.

As a former lettuce-bikini model for People for the Ethical Treatment of Animals (PETA), it’s no wonder that she’s written a book that lays out a blueprint to giving up meat entirely. Unfortunately, the poor sales of the book indicate that the masses would rather eat a traditional, broad-spectrum diet than a contrived, faux-moral diet. Franklin Barbecue: A Meat-smoking Manifesto ranks at #228 on Amazon. And Plant Paradox, about “the hidden dangers lurking in your salad bowl,” is #87.

The militant-vegan agenda peddled by PETA and perpetuated by HSUS seeks to take away the choice of meat lovers everywhere by driving up the cost of animal products and banning meat outright – making it harder for people to afford or acquire their choice of food—or simply to scare people away from eating meat with pseudoscientific propaganda about how eating meat is supposedly bad for one’s health. (Never mind that the world’s oldest woman ate bacon daily until she passed away at 116 last year.)

At least two other vegan activists at HSUS are working on books for release this year. Two questions: Will they perform better, or worse, than books on scatology? And how much on-the-clock time are these guys spending writing and researching these likely flops, with their salaries being funded by charitable donations—money that could be spent giving hands-on care for animals?