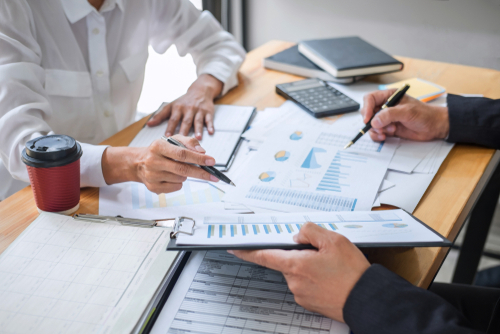 Just in time for Halloween, the Humane Society of the United States released something pretty scary: Its tax return for 2018.

It was a rough year financially for HSUS (no relation to local humane societies that run pet shelters). Its revenues declined drastically, which is expected after the high-profile resignation of CEO Wayne Pacelle in February 2018 after he was credibly accused of sexual harassment. The HSUS board’s decision to stand by Pacelle no doubt didn’t help.

HSUS had to spend lots of money simply to try to make ends meet: Half of its budget was dedicated to fundraising-related expenses. That’s a veritable factory fundraising operation. (In fact, we recently received fundraising solicitations from HSUS addressed to someone who’s been dead for over 15 years. They must really be scraping the bottom of the barrel.)

Along with the high amount blown on fundraising, the returns also reveal HSUS had $35 million stashed in offshore accounts, mostly in the Caribbean. And 67 employees made over $100,000 in compensation.

Whatever happened to caring for animals? Good question. In fact, as we reported, sources tell us HSUS will be closing some of its animal care centers.

HSUS’s legal spending increased more than $3.5 million from the year before, which may be reflective of fallout from the sexual harassment scandal.

The recent return shows that people are learning the truth about HSUS. But it still raises about $100 million a year between contributions and wills/bequests. Here’s a simple message for any current or potential donor: Give local, not to a bloated national organization.